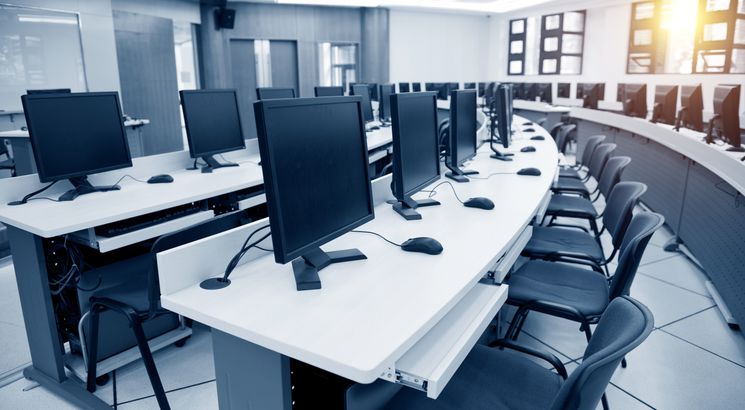 The first stage CBT consists of Mathematics, General Intelligence and Reasoning, General Science, General Awareness and Current Affairs. As per the marking scheme released by RRB, total marks allotted to first stage CBT are 75. For each correct answer, candidates will score 1 mark, while for each wrong answer 1/3 mark will be deducted.

The first stage CBT exam has questions from the syllabus of standard 10/equivalent and/or the minimum technical qualification prescribed for the respective positions, i.e. ITI from institutes affiliated to NCVT/SCVT and/or Course Completed Act Apprenticeship.

Candidates who qualify RRB ALP first stage CBT will be called for second stage CBT. RRB ALP is conducted for recruitment of Assistant Loco Pilot and Technician in Indian Railways. The exam comprises of four stages – First stage, Second Stage (Part A and B), Computer Based Aptitude Test (CBAT) and Document Verification. Candidates qualifying all the stages of the exam will be called for the final stage of selection process, Document Verification (DV). The vacancies of RRB ALP are about to increase from 26,502 to 60,000.