RRB ALP admit card 2018 to be available shortly; check how to download 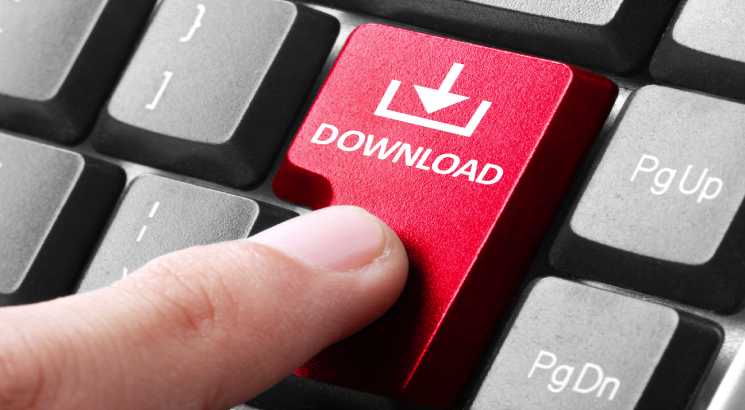 Candidates should check the details printed in RRB ALP admit card. For any discrepancies in name, date of birth, father’s and mother’s name, photograph and signature should immediately contact the RRBs for correction.

Candidates are advised to reach the examination centre before the reporting time to avoid any hassle.

The first stage exam of RRB ALP is schedule to be conducted from August 9 across multiple sessions. The exam will consist of four sections – Mathematics, General Intelligence and Reasoning, General Science and General awareness on current affairs. There will be 75 objective type questions which candidates will have to answer within 60 minutes. Total marks of the exam is 75. The qualifying cut off for general, and (OBC and SC) is 40% and 30% respectively, while the cut off for ST is 25%. To qualify the exam, candidates are required to secure the qualifying cutoff.