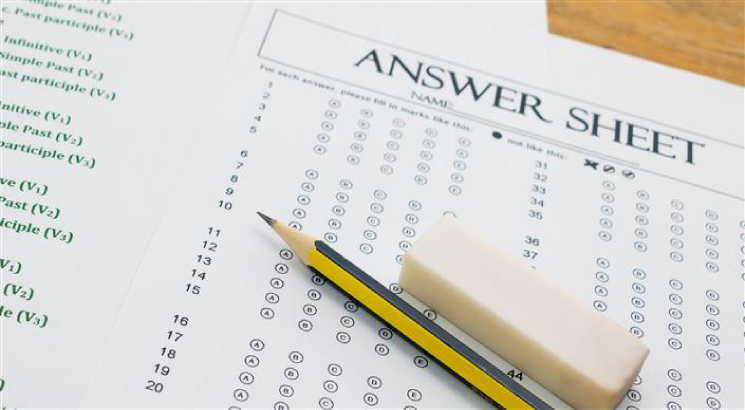 New Delhi, September 13 - The Railway Recruitment Boards (RRBs) have released the answer key of RRB ALP 2018 on September 14, at 9 am. Candidates who appeared for the ALP and Technician exam can now download RRB ALP answer key 2018 with their exam login/user id and password and predict their probable scores. The last date to download the answer key is September 18, 2018.

Candidates can also raise objection if they find any discrepancy in the answer key. The objection against RRB ALP answer key 2018 can be raised online anytime between September 14 to 18. Candidates do not have to pay any fee for raising an objection.

At the time of raising the objection candidates have to put their remarks in the respective columns. If any candidate raises an objection without a valid explanation or reference, the examination authority will not consider it for review and it will be discarded.

The objection against RRB ALP 2018 answer key will be reviewed by the exam conducting authority and subject matter experts. If they find that any objection is true, then RRB will release a revised answer key, based on which the candidates mark would be calculated. Objections once submitted by candidates cannot be edited later.

With the help of the answer key, candidates can calculate their score based on the number of correct and incorrect responses they marked during the computer based test, which was held in multiple sessions between August 9 to 31.

RRB ALP is conducted to recruit candidates for around 26,502 Assistant Loco Pilot and Technician positions in respective vacancies in the 21 railway boards. The exam is conducted in three stages – First Stage CBT, Second Stage CBT and Computer Based Aptitude Test.