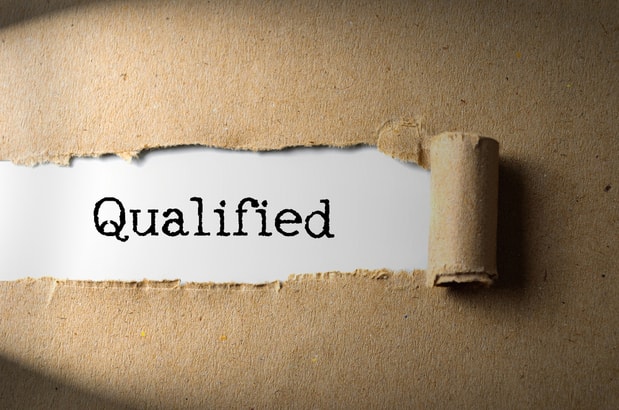 As many as 5,88,604 candidates have qualified for the second stage. RRB ALP 2018 result has been declared separately by 21 RRBs. The region-wise number of qualified candidates in RRB ALP first stage exam is given in the table below.

The exam dates of RRB ALP second stage have been announced. As per notification, the exam will be conducted from December 12 to 14, 2018. The admit card will be released four days before the exam. Candidates will be informed about the exam centre details 10 days before their exam.