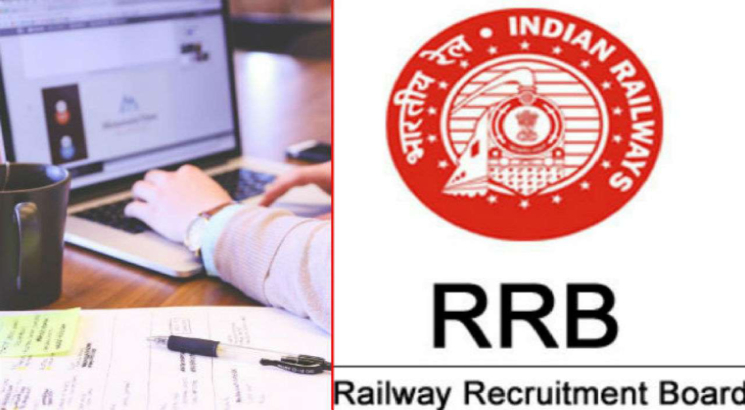 New Delhi, October 30: RRB ALP result 2018 is scheduled to be announced on November 5. According to notification released by Railway Recruitment Control Board (RRCB) on October 30, the result will be released along with the actual marks and normalized score of the candidates in the online test.

As per the RRCB officials, “the result processing of the first stage CBT is in final stages. List of candidates shortlisted for second stage CBT for each RRB, based on their merit and post preference, is likely to be published on or before 5th November, 2018 along with the actual marks and normalized score of the candidates”.

Candidates can check RRB ALP result 2018 using their registration number and date of birth. The result will include the candidate’s sectional and overall marks as well as their qualifying status for appearing in the stage 2 exam, which is scheduled to be held on November 19,2018. Candidates can also check RRB ALP cut off score along with result. The syllabus for various exam trades has been published by RRCB so that candidates can prepare accordingly.

The first stage of RRB ALP Technician exam was conducted from 9th August to 4th September, 2018 wherein 47.56 lakh candidates took the computer based test.  In an earlier official announcement, RRCB said that around 9,65,565 candidates are to be shortlisted for taking RRB ALP stage 2 exam, which is equal to 15 times the number of total vacancies.