RRB ALP Result 2018 to be declared soon; over 9 lakh candidates to be shortlisted for stage 2 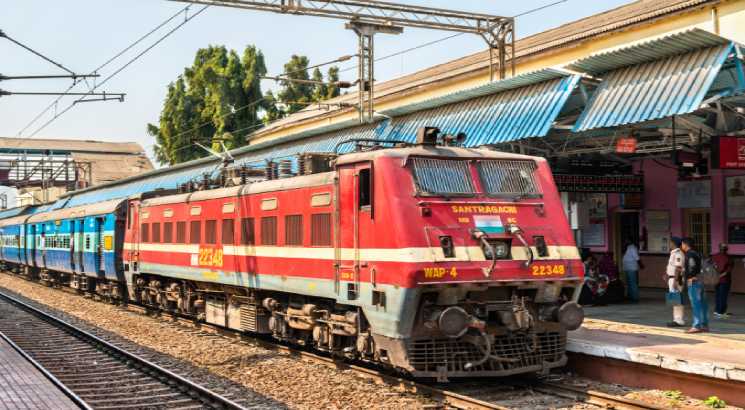 NEW DELHI, SEPTEMBER 26: Railway Recruitment Boards (RRBs) can declare RRB ALP result anytime soon. The result is expected to be available online region-wise. The result will display the roll numbers of candidates qualified for appearing in the second stage. As notified by RRBs, candidates 15 times the total number of vacancies for ALP and Technician posts will be selected for second stage. Therefore, approximately 9,65,565 candidates will be shortlisted for the next stage of selection process since the total number of vacancies are 64,371.

As per media reports, more than 47 lakh candidates had registered for the exam, out of which 76.76% candidates appeared for the first stage exam of RRB ALP.

The scores of candidates of first stage will be calculated after normalising their marks. Normalisation of marks will be done to adjust the difficulty level of question papers sets since the examination was conducted in multiple days and sessions. The result will be declared based on the normalised scores of candidates.

RRB will release the score card of first stage exam a few days after the declaration of the result. To check scores, candidates will have to login using their registration number and date of birth. The scorecard will carry candidates name, date of birth, community, normalised marks, marks obtained by candidates and qualifying status.

Earlier, the board had notified as many as 26,502 vacancies, however, later the vacancies were revised to 64,371.

The recruitment notice for RRB ALP 2018 was released on February 3 to select candidates for Assistant Loco Pilot (ALP) and Technician posts in Indian Railways. The application form was available from February 3 to March 31, 2018.