The Railway Recruitment Board announced that the RRB NTPC answer key will be released on August 16 on the respective regional websites of the RRB NTPC. 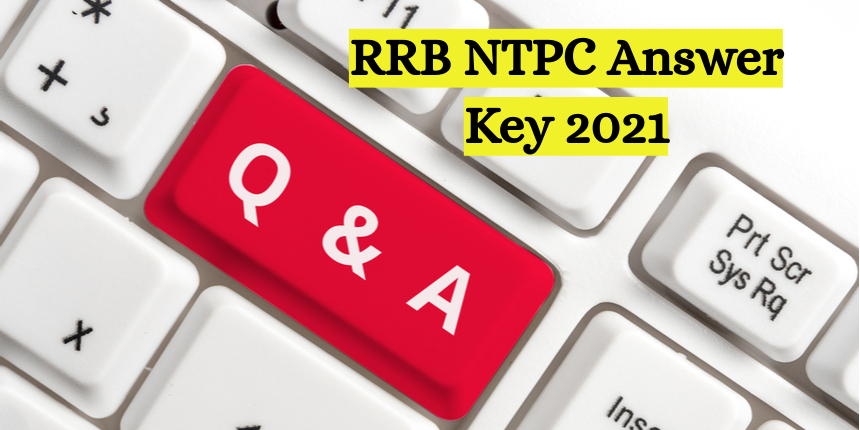 NEW DELHI: The Railway Recruitment Board announced that the RRB NTPC 2021 answer key will be released on August 16. The board issued a notice on August 13 stating that the RRB NTPC 2021 answer key for the computer-based test for NTPC posts against CEN 01/2019 that was held from December 28 to July 31 in seven phases will be released on August 16. Candidates who appeared in the CBT -1 RRB NTPC exam can download their question papers, responses as well as answers.

The RRB NTPC response sheets display the answers marked by candidates during the RRB NTPC computer-based test. By using the provisional answer key of RRB NTPC 2021, candidates can calculate the probable score depending on the total number of questions that they have answered correctly. 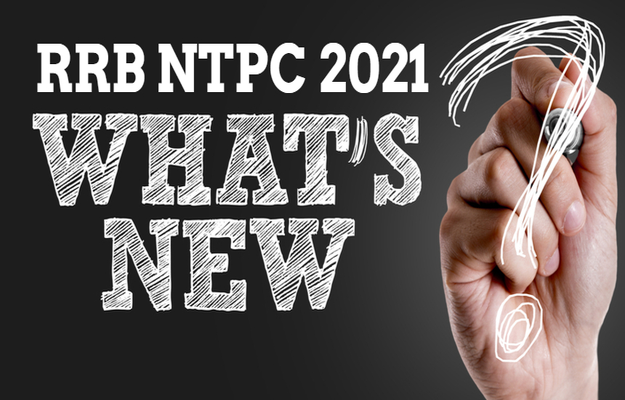 RRB NTPC Exam Fee Refund 2021: What if NTPC roll number is not available?