Schools cannot group students into sections based on marks: HC 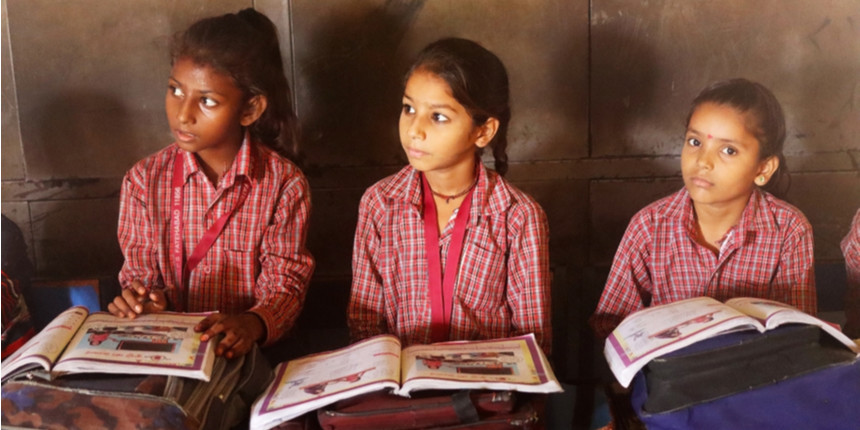 NEW DELHI: The Punjab and Haryana High Court on Friday ruled that schools cannot group students according to marks as it is a violation of fundamental rights and creates “insecurity” among students.

The court was hearing a petition filed by Dr Neetu Kukar, a resident of Faridkot, Punjab, whose child studies in a local school where students are grouped into different sections according to their marks from class 6. The petitioner had argued that this grouping is a violation of Article 14 (prohibition of discrimination) of the Indian Constitution.

Ruling in favour of the petitioner, the court said: “Classification of children into sections on the basis of their marks has the tendency of creating a feeling of inferiority amongst children securing less marks and, thus, the practice is a violation of fundamental right of elementary education,”

It also noted that it is the “duty” of a school to ensure that children are “not subjected to negative inputs” which can make them feel inferior.

Another parent had made a similar appeal as their child was “extremely upset” at not getting into top section and had even “taken the extreme step of gulping liquid hand wash in an attempt to end her life”.

Prior to the appeal in court, the Punjab State Commission for Protection of Child Rights had ruled in favour of the parents and asked the school to reshuffle the sections within 10 days. The school failed to implement the order.