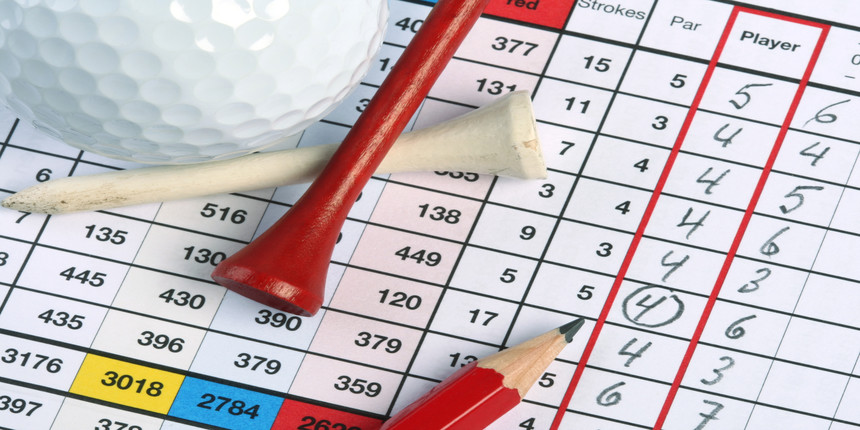 NEW DELHI, SEPTEMBER 14: Staff Selection Commission (SSC) has released the marks of SSC CHSL Tier I 2018 exam on September 13, 2019. Candidates who have appeared in tier I exam from July 1 to 11, 2019 can check their marks secured in the exam. The scorecard of the candidates is available till October 12, 2019. Candidates can check the steps given below to check SSC CHSL 2019 scores below.

The scorecard of SSC CHSL displays roll number, registration number, total marks, marks obtained and other details. Along with the marks the commission has also released the final answer key. Candidates are able to check the final answer key by entering user ID and password.

Earlier, the commission has released the result and cut off of SSC CHSL 2018 on September 12, 2019. A total of 47,606 were declared qualified in tier I exam. Based on the marks obtained in tier I exam, candidates have shortlisted to appear for tier II exam.

SSC CHSL tier II 2018 exam is scheduled to be conducted on September 29, 2019. The tier II exam is descriptive in nature which will be held for 60 minutes. The total marks allotted to tier exam is 100.