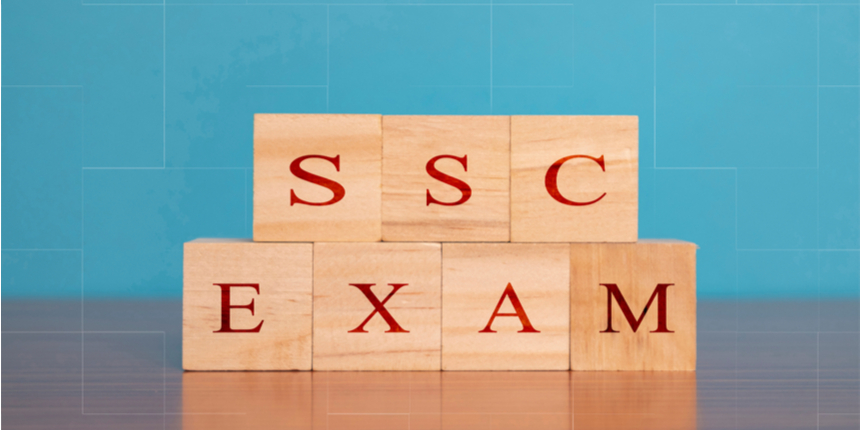 NEW DELHI: The Staff Selection Commission (SSC) has cleared the rumour of the SSC CHSL exam postponed notice 2021. As per the trends over a microblogging site, candidates have been asking whether the SSC CHSL exam 2021 will be postponed or not. However, SSC denied all the rumours and requested students to not believe the rumours.

UPSC NDA 2021: Students demand postponement of exam due to COVID-19

In a recent tweet, SSC clarified that students need to reach the SSC CHSL exam centre on time. The SSC CHSL exam 2021 will be conducted in all three shifts till April 27, 2021. Candidates are also advised to follow the COVID-19 guidelines. The SSC CHSL exam postponement rumour was aired due to the surge in the total number of COVID-19 cases across the country.

SSC conducts the SSC CHSL exam on the national level for the recruitment of eligible candidates for various posts such as LDC, JSA, PA, SA and DEO in various ministries/departments/offices of the Government of India. This year, the exam is scheduled from April 12 to 27. Candidates must check the regular SSC CHSL 2021 exam analysis to know all about SSC CHSL question paper level.