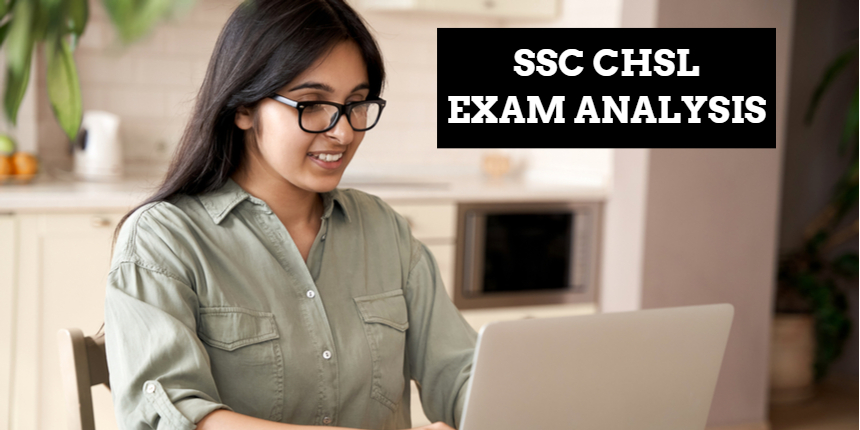 NEW DELHI: The Staff Selection Commission has successfully conducted the SSC CHSL tier 1 2021 exam today on August 12. The SSC CHSL exam was conducted amidst strict government guidelines regarding coronavirus pandemic. Candidates were only allowed after proper sanitization. Students were told to carry an affidavit if the name on the SSC CHSL admit card and photo id proof is not the same.

According to the feedback given by students, the overall exam was of moderate level. To know the difficulty level of SSC CHSL question paper and good attempts, check the SSC CHSL shift-wise exam analysis here.

The SSC CHSL exam analysis for all the three shifts are mentioned below in the table. The exam analysis of SSC CHSL is based on the feedback provided by the students.