The Staff Selection Commission has issued a notice in which it has been mentioned that they would publicly disclose the scores of the candidates who were not selected in the final stage of selection. 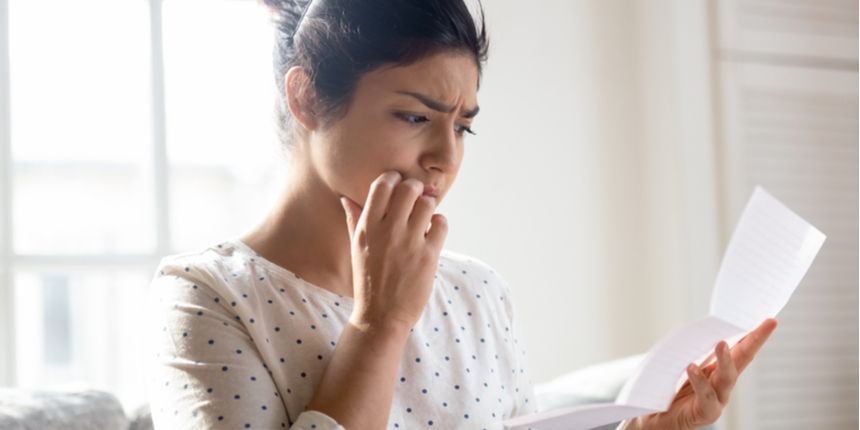 NEW DELHI: The Staff Selection Commission has issued a notice on its official website ssc.nic.in in which it has said that they will publicly disclose the scores of all those candidates who were not recommended by the commission after the announcement of the final result.

The primary objective of making such an information public is to ensure that the potential employers are able to identify the right candidates for an appropriate position.

Details of candidates to be disclosed by SSC

The Staff Selection Commission will disclose the following information of the candidates who had appeared in the final stage of selection:

Key Points Related to Public Disclosure of Marks by SSC

There are certain vital points which the SSC has mentioned with regard to the disclosure of the marks against the result of the candidates who could not qualify the last stage of the selection process.

The Staff Selection Commission conducts various recruitment exams across the country to fill vacancies in different departments. A large number of candidates appear for the SSC exams which are held at least once a year. 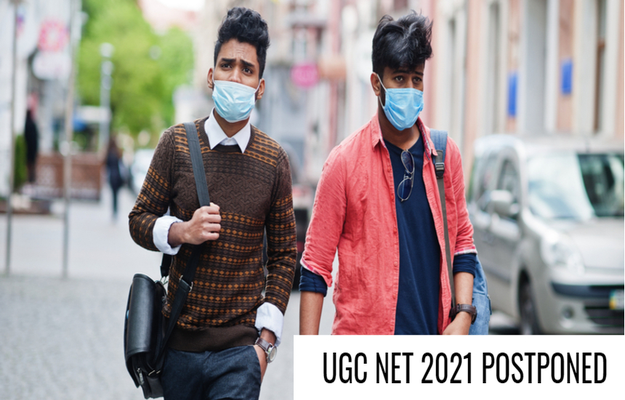