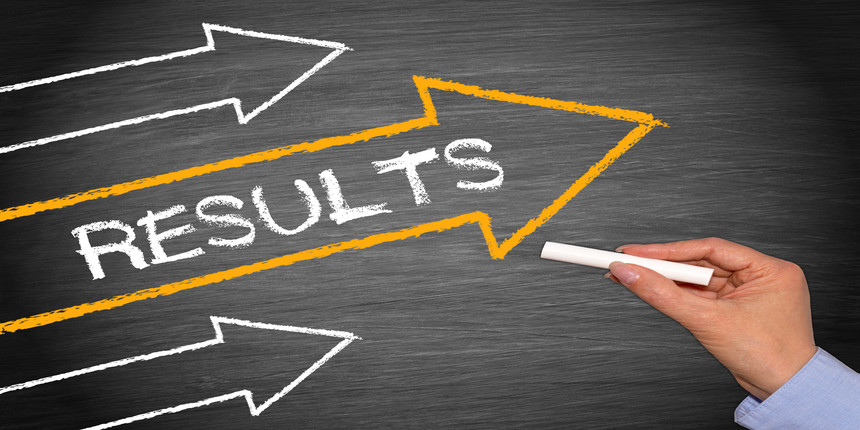 NEW DELHI, SEPTEMBER 4: Staff Selection Commission (SSC) has announced SSC JHT 2018 result for paper II. The result has been announced for the exam which was held on May 26, 2019. A total of 717 candidates have qualified in the paper II of SSC JHT exam wherein, 227 General, 88 from SC category, 40 from ST, 332 from OBC, and 15 candidates from OH and 13 candidates from VH category have qualified.

The result PDF contains the name, roll number and category of the candidates. All those candidates who have qualified in the paper II will have to now appear for the document verification round which is slated to be held on September 30, 2019.