The Staff Selection Commission has announced that the SSC MTS 2021 and CPO exam has been postponed. New dates for the exam will be announced soon. 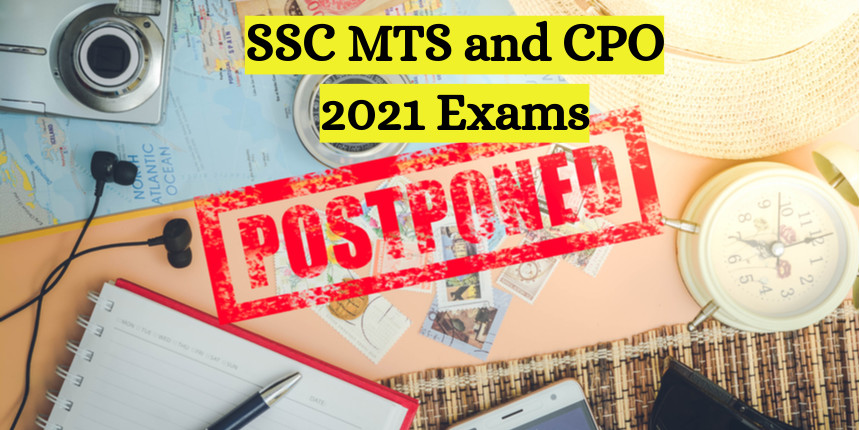 The SSC MTS exam is conducted for recruitment of multi-tasking staff (non-technical) and to be eligible to apply for this post, candidates should have completed their matriculation. The SSC MTS exam is held in computer based mode and the exam is of 90 minutes in which the candidates have to answer multiple choice questions from the following sections:

All the candidates who qualify tier I of the SSC MTS exam, they would have to appear in the descriptive test where they have to write an essay.

The SSC CPO was first scheduled to take place on March 26 and then to May 8, 2021. However, it was again postponed due to the assembly polls that were taking place in some of the states and Union Territories. The exam which was again rescheduled to July 12 has once again been postponed. According to SSC CPO paper II exam pattern, candidates had to answer 200 multiple choice questions from English language and comprehension within a span of two hours. 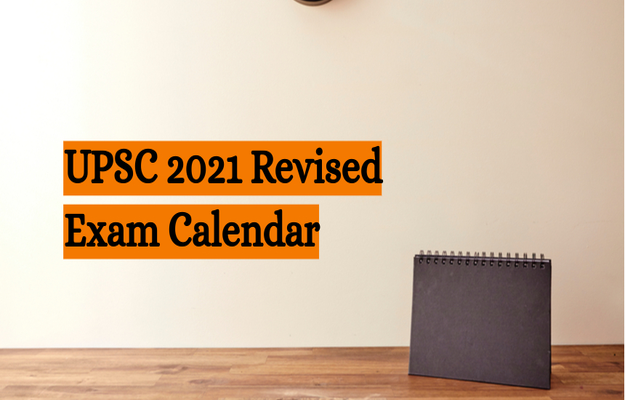 Your SSC MTS brochure has been successfully mailed to your registered email id “”.