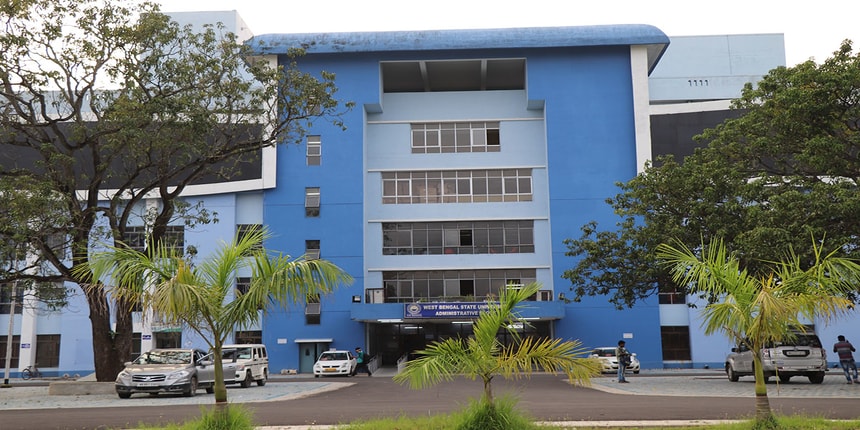 KOLKATA: West Bengal Education Minister Partha Chatterjee on Tuesday said students are crowding at a select few higher educational institutions for first-year admissions in undergraduate courses, while other "equally good" colleges in the city are left with a large number of seats.

"The basic problem remains that a large number of students only crowd around a few select colleges and don't want to go anywhere else. If everyone wants to study in St Xavier's, Presidency, Scottish, Ashutosh, what will happen to seats in other higher educational institutions.

"Others are also equally good, in terms of faculty and infrastructure," he said.

He said this mindset needs to change, and they should realise there are good alternatives, too.

"Why should a student only show interest to study Sanskrit honours in Presidency University. Can't he or she go to Sanskrit University?" the minister said. "I would urge students to get themselves admitted in their respective districts," he added.