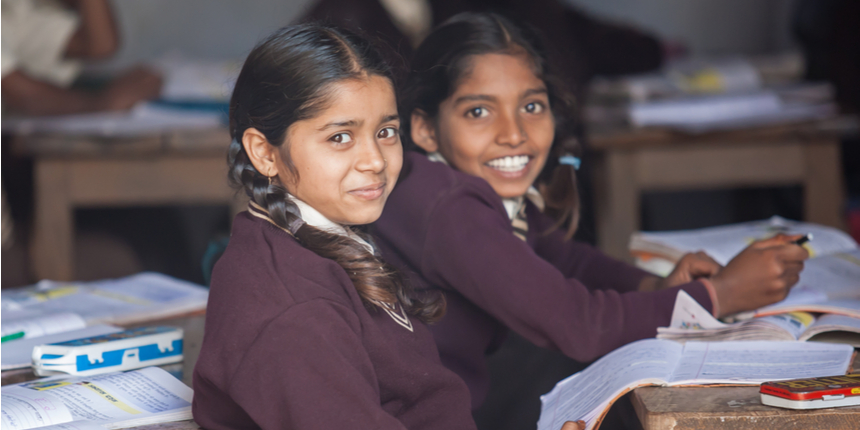 The scenario of exodus from state government schools in the past has completely changed and a large number of students are flocking to state-run schools, he said.

"From a migration of about 20,000 to 50,000 students to private schools in the past, there has been a steep enrollment in our schools. About 5.18 lakh students who opted out of several private schools have joined government schools," the minister told reporters here.

Claiming that state government schools have scripted "history in Tamil Nadu," Sengottaiyan said, the reverse exodus on a massive scale took place during the tenure of chief minister K Palaniswami.

About 2,515 private schools across the state would soon be provided recognition, he added. The recognition which was extended year-on-year basis till last year, will be issued for two years from this year, he said.