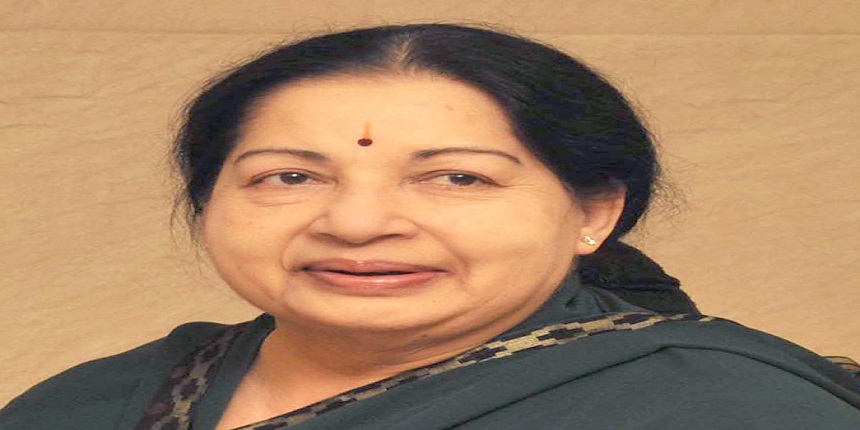 With NEET scheduled on September 13, amid the COVID- 19 pandemic, the petition was submitted to the photograph, also to mark the death anniversary of a medical aspirant S Anitha, who had committed suicide some years ago. According to the students,though the present government has passed a resolution in the state assembly against NEET, it has not protested after the Centre announced holding the exam on the date. SFI wanted the Centre to bring back the old method of admission based on Class XII marks, which would also ensure social justice, the students said. After submitting a petition to the district collector K Rajamani, they claimed a girl from the city also committed suicide a few days ago, apparently apprehensive over writing the NEET.

There has been a growing chorus for postponing the exam in view of the rising coronavirus cases.However, the Ministry of Education has clarified it will be held on schedule as any further delay can lead to a zero academic year. It has already been deferred twice in the wake of the pandemic.