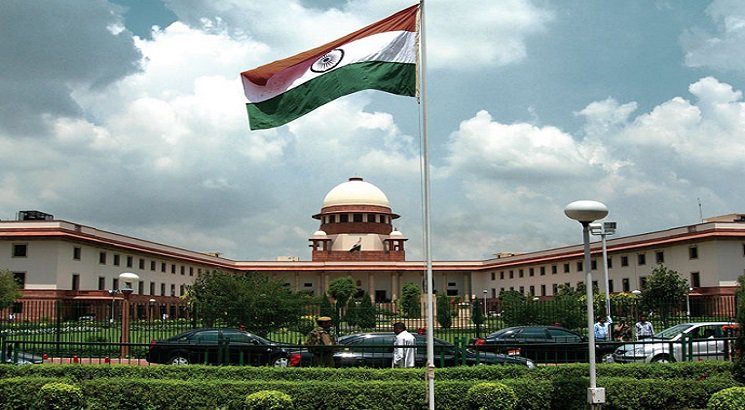 NEW DELHI, JANUARY 24: The Supreme Court of India has upheld the Allahabad High Court order, ruling that reservation in universities should be implemented department wise, instead of taking the whole university as a single unit. The apex court order is being seen as a cause of concern for the Central Government in the election time, as it is likely to displease the SC, ST community.

The Allahabad High Court had ruled that the reservation for the Scheduled Castes (SCs), Scheduled Tribes (STs) and Other Backward Castes (OBCs) for faculty positions in state universities should be implemented in such a manner that each department of a university has to be considered as a unit. Prior to the Order, the reservation in universities was implemented by considering the whole university as a single unit.

The Supreme Court order is being seen as a major setback for Centre as once the department wise reservation roster will be implemented the number of SC, ST candidates will go down significantly. Many of the academics have argued that with 13 point roster being followed for reservation, there will be less representation of reserved category (especially SC, ST) candidates, as majority of the departments in universities will have less than 13 faculty members.

The number of reserved category candidates is already less in the central universities through the present reservation system in place.

Last year following the High Court order, the University Grants Commission (UGC) issued a circular on March 5, 2018, asking all the Universities to prepare fresh reservation rosters for SC/ST Category, keeping Department/Subject as a unit instead of the University/College.

Later, the Commission revoked its order and the Ministry of Human Resource Development (MHRD) also filed a Special Leave Petitions (SLP) in the Supreme Court challenging Allahabad High Court Order. The Supreme Court has rejected MHRD’s SLP thus paving way for recruitment process in institutions, which was stalled for over six months.

It will also be difficult for the Government to bring in an ordinance to overrule the Supreme Court's decision as the Budget session has been announced. As per an MHRD official, the Ministry is reviewing the court's order on how to safeguard the interests of SC, ST and Other Backward Classes.