The minister said that over 31,000 students got admission to the engineering programmes, which is 10,000 more than last year’s figures. 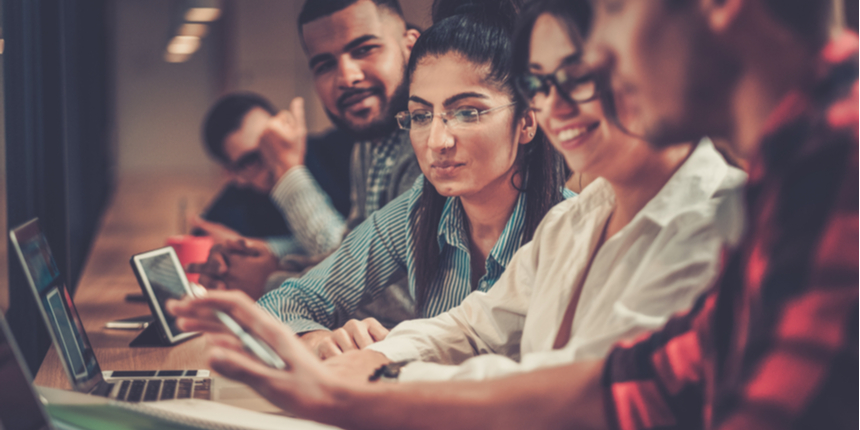 The minister said that over 31,000 students got admission to the engineering programmes, which is 10,000 more than last year’s figures. The engineering counselling will end on October 17, 2021.

As per the report, the minister said that efforts were taken to fill vacant seats in top colleges including Anna University as students opt for medicine after NEET. He also informed that separate mop-up counselling will be held this year to fill the vacant seats after the medical counselling concludes.

“If we find any engineering college collecting the fees from students joining under 7.5%reservation, we will cancel their recognition,” Ponmudi said.

Directorate of Technical Education (DoTE), Tamil Nadu has started the 3rd round choice filling of TNEA 2021 on October 9. The TNEA 2021 seat allotment for round 3 will be released online on October 13. 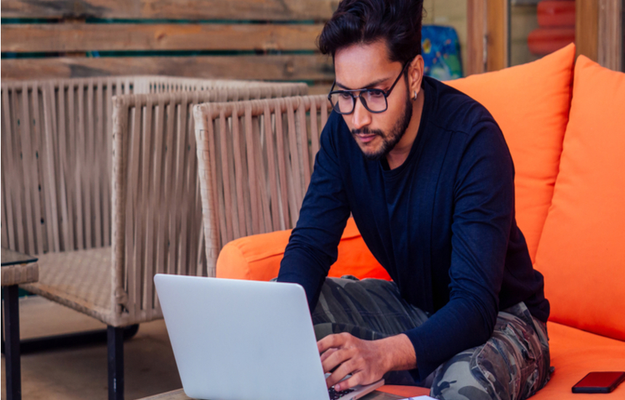