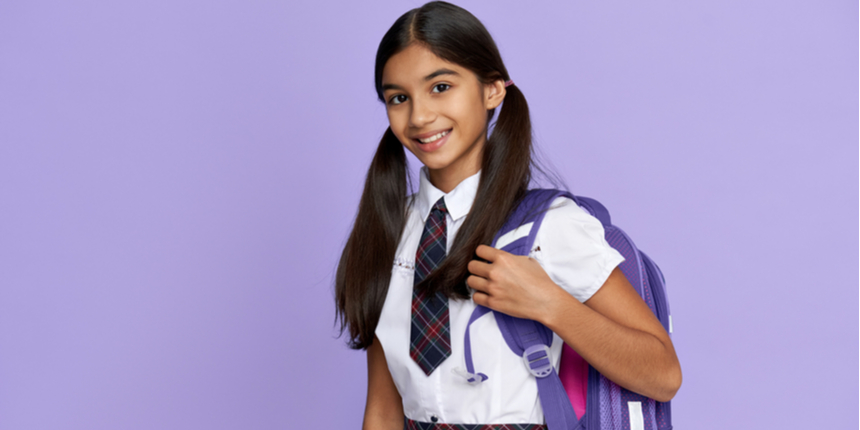 CHENNAI: The Tamil Nadu government on Monday announced that 100 per cent of the about 8.16 lakh students who registered for the Class 12 board examination had passed with as many as 39,679 of them securing above 551 marks out of 600.

Releasing the results here, School Education Minister Anbil Mahesh Poyyamozhi said one hundred per cent pass percentage has been registered. "The provisional mark sheets could be downloaded from the department website on July 22," he told reporters here.

The Tamil Nadu government had in June announced the cancellation of Class 12 state board examinations and said a committee would be set up to decide on awarding marks to students. The government under Chief Minister M K Stalin, which was involved in hectic efforts to bring the covid-19 pandemic under control, had cancelled the board exam in the interest and well-being of the students. "The government wanted the results to be announced at an early date. This was possible due to the data on Classes 10 and 11 marks already available with the government through the EMIS (Education Management Information System) portal," Poyyamozhi added.

Schools had remained closed for most part of the year due to the pandemic and online classes were conducted. In June, the government had constituted an evaluation committee to recommend the methodology of providing marks to the students and the expert panel had submitted its recommendations on June 25. Stalin had earlier announced that 50 percent weightage would be given to the marks scored in the Class 12 public examination (average of top three subjects), 20 percent to the Plus One public exam (theory) marks and 30 percent to the Plus Two practicals/ internals.

Of the 8,16,473 students, including over 4.35 lakh girls, 39,679 candidates had scored marks in the 551 to 600 range. Around 1.63 lakh students have scored between 501 to 550. Students will receive SMS with their results and can also check the same online, the directorate of government examination said. About 1,656 absentees in Plus One besides 39,000 private candidates and those who are not happy with the examination results can appear for the examination to be held in September/ October after the pandemic comes under control, the minister said. To a question, he said nearly 80 per cent of the work on capturing data for EMIS has been completed and once the remaining work is done in about three-four months, complete details on the students including their performance from tenth standard to enrollment in college and migration would be made available.

Your TN HSC Board brochure has been successfully mailed to your registered email id “”.