Delhi School News: The teacher who allegedly assaulted the boy was annoyed as the boy did not appear for a math test, police said. 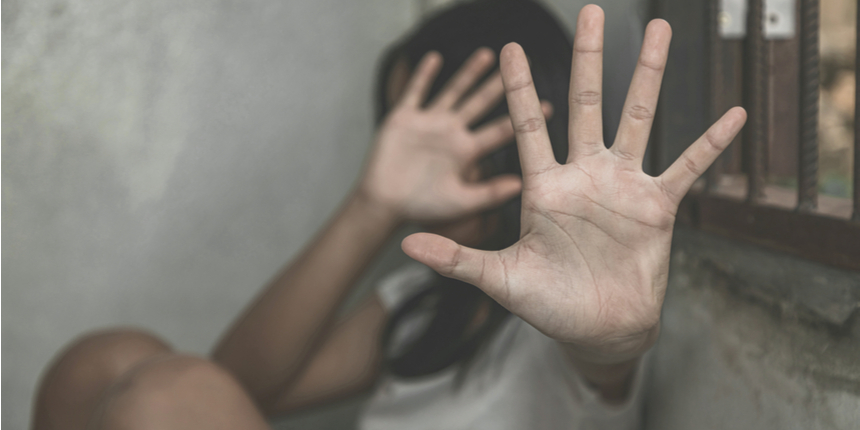 NEW DELHI: A 15-year-old boy was allegedly assaulted by his school teacher in east Delhi's Madhu Vihar area after the student did not appear for a math test, police said on Friday. On Wednesday, information was received from Lal Bahadur Shastri Hospital that a boy was assaulted by his teacher in a school, a senior police officer said.

The teenager has swelling in his left hand, the officer said. A case under sections 323 (punishment for voluntarily causing hurt) and 341 (punishment for wrongful restraint) of the Indian Penal Code (IPC) and 75 of the Juvenile Justice Act was registered at Madhu Vihar police station. The accused has been identified, police said. It has been alleged that the teacher was annoyed as the boy did not appear for a math test, police said, adding that further investigation is underway.

Recently, a 45-year-old school teacher in Chennai, Tamil Nadu was arrested for the sexual harassment of students over a period of four months. The man had sent obscene messages to students, touched them inappropriately and sexually harassed children, police added. 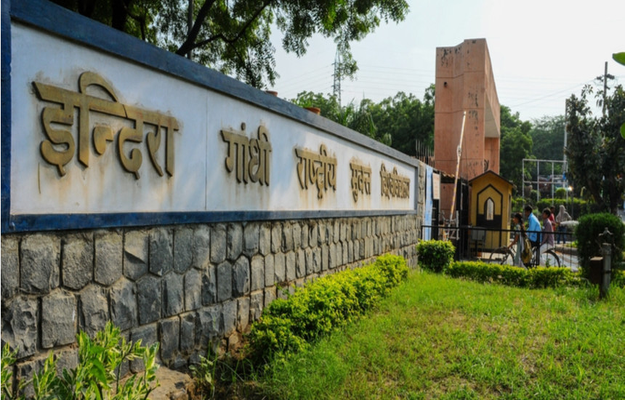