The meeting will include a discussion on when to resume classes in educational institutions and their SOPs. 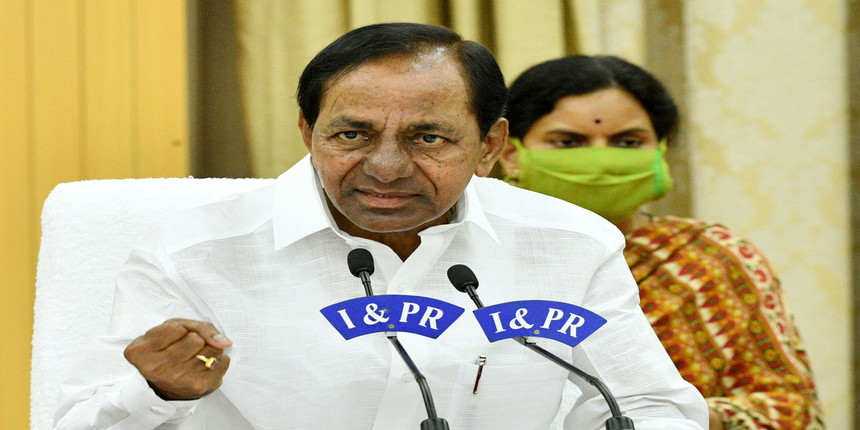 NEW DELHI: Telangana Chief Minister K Chandrasekhar Rao would hold a meeting with Ministers, district Collectors and other officials on January 11 on crucial issues, including finalisation of an action plan on distribution of COVID-19 vaccine and resuming classes in educational institutions in the state.

The meeting would also see a threadbare discussion on when to resume classes in educational institutions and other issues, including students from which standard (class) are to be allowed, how to conduct the classes, the methods being followed in other states, it said. The other subjects on the agenda for the meeting on January 11, include revenue department matters, the state government's flagship green drive of 'Harita Haram' and 'Palle Pragati' (progress of villages) and 'Pattana Pragati' (progress of towns) programmes.