The university had rusticated a total seven students and expelled 18 others so far for ragging a junior that jumped from the 2nd floor. 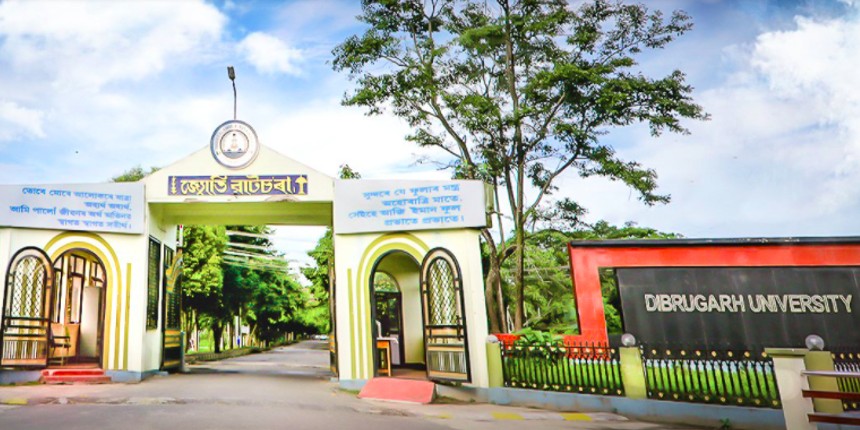 DIBRUGARH: Three more students of Dibrugarh University were rusticated on Thursday for allegedly ragging a junior, Anand Sharma, who had to undergo an extensive operation of his spinal cord because of it, an official of the institute said.

The University has rusticated a total seven students so far in the case and expelled 18 others. The institute said in its order that the anti-ragging committee in a meeting on Thursday rusticated a student who is pursuing his Masters in Mathematics and debarred him from taking admission in any institution for three years in connection with the incident. Two others students of BCA and BEd departments were rusticated for one year, the order said.

Four others were rusticated for three years earlier, while 18 others were expelled in connection with the ragging of M Com first year student Anand Sharma. Already, seven students of the institute have been arrested for their alleged involvement in the incident.

Three wardens of the 'Padmanath Gohain Baruah Chatra Nivas' (hostel), where the reported ragging took place, were also suspended by the university authorities for dereliction of duty. Anand was allegedly brutally tortured in the ragging that took place on November 26 and was forced to jump from the second floor of the hostel to save himself.

After the fall he suffered a vertebral fracture which led to serious nerve injury that caused weakness in one of his legs. He also suffered a fracture in his hand and had to be admitted to the ICU. On December 1 he underwent a complex surgery and is now on the path of recovery, doctors attending him said. 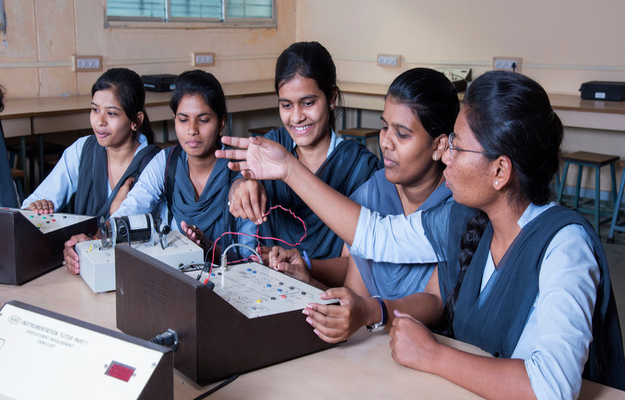 Your Dibrugarh University, Dibrugarh brochure has been successfully mailed to your registered email id “”.