The interest from the endowment would be used to support fresh research by students and the faculty of IIT- Madras. 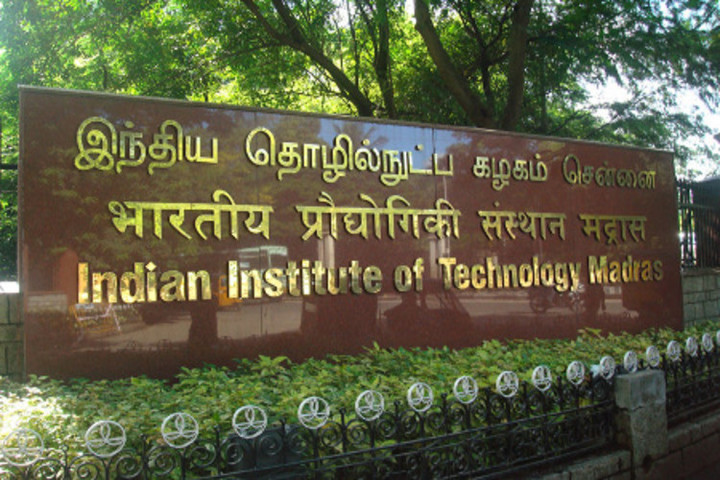 Chennai: Kitchen appliances-maker TTK Prestige has said it has contributed Rs 10 crore to the Indian Institute of Technology-Madras (IIT-M) to establish an endowment. The interest from the endowment would be used to support fresh research by students and the faculty of IIT- Madras, a press release said here.

Chairman of the company T T Jagannathan is an alumnus of IIT-Madras and belonged to the 1970 batch, the release said. He secured a gold medal for the best academic performance in mechanical engineering, it said.

Jagannathan, credited for the rise of the TTK Prestige and for his achievements, the alma mater named an auditorium after him, the release said. The auditorium was inaugurated on Friday by Jagannathan himself, it said.

"I have the highest regard for my alma mater, where I enjoyed many rewarding years. IIT-Madras has established a reputation of being a hub of research and innovation. I am delighted to contribute in a small way..." the release quoted Jagannathan as saying.

The Director of IIT-M Bhaskar Ramamurthi said, "We are honoured that our auditorium will be carrying his name. He is a role model for our students and budding entrepreneurs". In 1996, Jagannathan won the 'Distinguished Alumnus Award' and was fondly called as the 'kitchen moghul' for the cookware made by TTK Prestige, the release added. 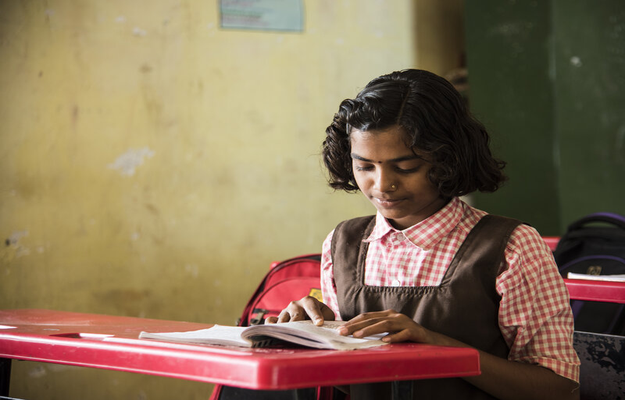