The UGC granted degree status after it received a request from the professional bodies running these courses. 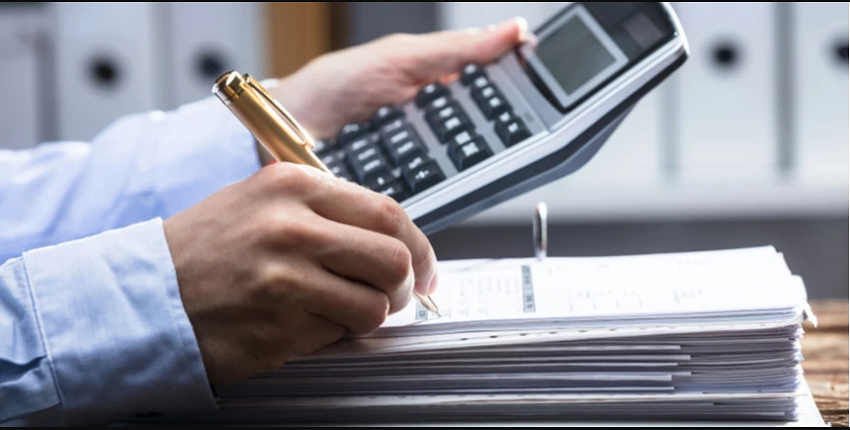 As per a statement by the ICAI, the UGC has resolved that CA qualification will be treated equivalent to PG degree based on requests submitted from the ICAI. “This will not only help CA’s pursue higher studies but will also facilitate the mobility of Indian CAs globally,” said a post on its official social media account.

To consider the request made by the ICAI, the UGC had formed a committee that submitted its report in February this year. Based on that report, the UGC accorded PG degree level status to CA, CS and ICWA. 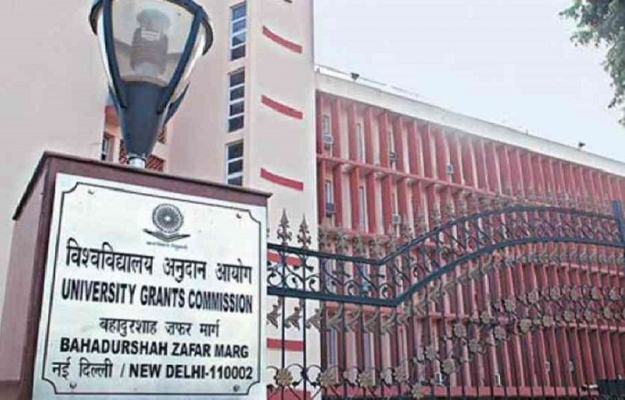