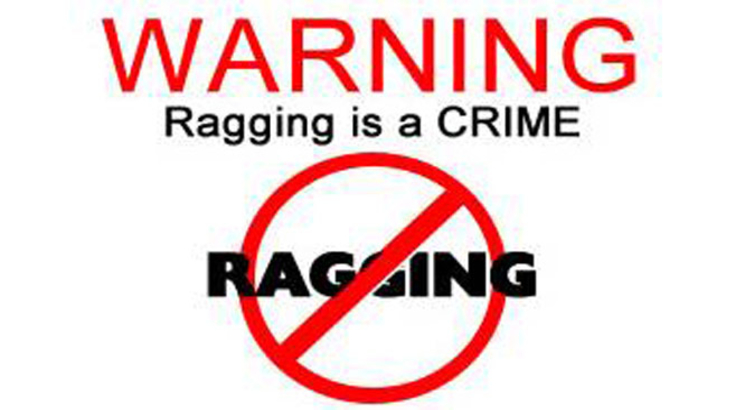 NEW DELHI, DECEMBER 29: Highlighting the menace of ragging in higher education institutions, the UGC has again asked Vice Chancellors of all universities to take stringent action against perpetrators.

The regulator, in its latest circular, reminded the VCs that in pursuance of Supreme Court orders, ragging has to be treated as a criminal offence and that UGC regulations in this regard are mandatory. The institutions have been asked to take necessary steps for their implementation, failing with which it will be viewed seriously. The UGC will take punitive action against those institutions that do not bring the perpetrators of ragging, the circular warned.

The steps to be followed by the Institutions include:

It may be mentioned that the UGC had notified the 3rd Amendment in UGC Regulations on 29th June, 2016. The definition of ragging was expanded by including that any act of physical or mental abuse (including bullying and exclusion) targeted at another student (fresher or otherwise) on the ground of colour, race, religion, caste, ethnicity, gender (including transgender), sexual orientation, appearance, nationality, regional origins, linguistic identity, place of birth, place of residence or economic background.