Experts fear the tussle is going to deepen due to political polarisation that is bound to impact VC appointments and the autonomy of institutions. 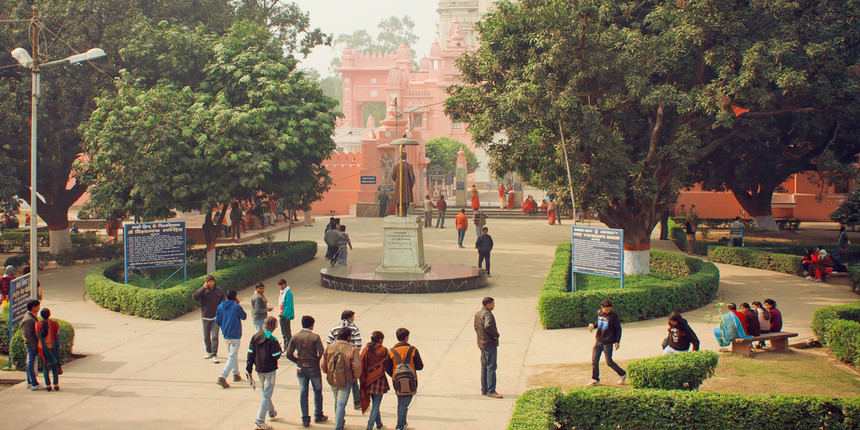 NEW DELHI: Universities and their administrations in many parts of the country are caught in the middle of what is essentially a political tussle between the NDA government at the Centre and non-NDA-led state governments. The appointment of vice-chancellors in universities has become a major flash point in the confrontation between these state governments and the Centre-deputed governors.

Grievances and allegations such as appointments being held under political influence, biases and disregard for excellence have also caused a stir on certain campuses, turning them into a political battleground. At the Centre, the president is the honorary head of most institutions. The president appoints the head of the central institution from the panel suggested by the central ministry. But at the state level, the governor is the chancellor of a state-run university.

In some states, the governor appoints the vice-chancellor or head of the institution directly, while in others they select from the panel suggested by the state government. Experts from the academic fraternity fear the tussle is going to deepen further due to greater political polarisation that is bound to impact VC appointments and the autonomy of institutions. "There is an ongoing power tussle between the state governments and the governor. There has been no consultation and no feedback is taken from the state government or before the appointments. ''It (VC appointments) has become political appointments, the tussle is deepening," said Miranda House professor and former member of DU's Academic Council Abha Dev Habib "The governors all are BJP people sitting in the states. They are appointing as VCs only those close to them," she alleged. Habib said the appointments should be made respecting the cultural space of a university but it is not being done. "If the central government will continue to marginalise the states then there will be be unrest and this tussle will deepen," she added.

According to a top official at the Centre for Policy Research, similar issues persisted in the past too and academic institutions should be free of any political interference. “The tussle is not new. It has been there during previous regimes too. The need of the hour is to find a third way that pacifies all stakeholders and improves the academic integrity of India. "If we want the academic institutions to be known for academic excellence globally, we need to think beyond CMs and governors as chancellors," he said. JNU professor Ayesha Kidwai believes the debate is not about whether the state or the governor should be given control but about the autonomy of universities. "The actual stakeholders -the academic people associated with the university - should be given the power to make the educational decisions. "Across India, the most endangered thing is the autonomy of the universities. I believe there should be academic freedom. The state (government) that has been elected by the people should be the framers of the policies," she said. Here is a brief overview of some of the incidents of political tug of war between state governments and governors over academic institutions:

The appointment of a new vice-chancellor of Rabindra Bharati University led to a confrontation between Governor Jagdeep Dhankhar and the Mamata Banerjee-led TMC government in West Bengal. The two have been at loggerheads over a range of issues since Dhankhar took over as Governor in July 2019. Shankar has been trying to establish that as chancellor of state-run universities he has more say in the running of universities than the titular role the state expected him to play. Less than a month after the West Bengal Assembly passed a bill on June 13 to replace the governor with Chief Minister Mamata Banerjee as chancellor of all 31 state universities, Dhankhar tweeted on June 30 about his decision to appoint one of three names shortlisted by a search committee as the new vice-chancellor of state-run Rabindra Bharati University. The issue has once again pitted him against the state government that he nominally leads. Even as Dhankhar maintained he went by the rulebook selecting the first among three names, the Trinamool Congress insisted he acted in a unilateral manner without consulting the chief minister or the education minister before going public, more particularly so since a bill passed by the assembly replacing him as the chancellor with the CM is awaiting his nod. Before this, on December 21, 2021, Dhankhar had another run-in with the TMC government when the state government appointed the vice-chancellor of 24 universities without his approval.

Expressing displeasure over political interference in the appointment of vice-chancellors of the state universities, Kerala Governor Arif Mohammed Khan, who is also the chancellor of universities, had shot off a letter to Chief Minister Pinarayi Vijayan urging him to amend the Acts of the Universities to enable him to assume the position of the chancellor. Vijayan is heading a Left Democratic Front (LDF) government in the southern state. In the strongly worded letter, Khan had said he was ready to sign immediately if the chief minister brings an ordinance to amend the Acts empowering the chief minister to become the Chancellor of universities. Reacting to it, the chief minister had said his government has no intention of taking over the position of chancellor of universities in the state and Governor Khan should continue in that post. Clarifying his government's stand in the wake of the governor's claims of political interference in the appointment of Vice Chancellors of the state universities, Vijayan had said neither the present nor the previous LDF administration have tried to illegally interfere in the functioning of the varsities. Later, Khan had said that he never wanted to write the letter in the first place and had to resort to that option as he "failed" to talk to the chief minister over the phone.

The DMK government, which has crossed swords with state Governor RN Ravi over a number of issues including NEET, had brought an Assembly bill empowering the state government to appoint VCs to the various universities, in an apparent bid to clip the wings of the governor on the matter. Chief Minister M K Stalin then recalled that the Punchhi Commission on Centre-State relations had, while dealing with the subject of VCs' appointment, said, "There will be a clash of functions and powers" if the authority to choose the top academician wrests with the governor. "A government elected by the people being unable to appoint the vice-chancellor to a university run by it creates a lot of issues in the overall varsity administration. This is against the democratic principles," Stalin said. He further said the Punchhi Commission had recommended against the appointment of VCs by the governor, reasoning that such power would lead to controversies and criticism.

The Rajasthan governor's order to halt two management meetings of a university had set off a political controversy, with university officials alleging interference by the Raj Bhavan and the opposition BJP warning against the institute becoming the "JNU of Jaipur". The Vice Chancellor of the Haridev Joshi University of Journalism and Mass Communication, Om Thanvi, said Governor Kalraj Mishra’s move to halt scheduled meetings of the institute’s Board of Management (BoM) and the advisory committee was "arbitrary". Others aligned with the Ashok Gehlot-led Congress government echoed his views. BJP leaders, however, had opposed the meetings, alleging that the due procedure was not being followed and and anti-national elements were present in the university.

The Chhattisgarh governor and the Congress government in the state were on a collision course over the appointment of the vice chancellor of the Raipur-based Indira Gandhi Krishi Vishwavidyalaya (IGKV). Governor Anusuiya Uikey had questioned if only people from one community should be considered for the post in a state where 32 per cent of the population is tribal, 14 per cent belong to Scheduled Caste communities and there are also people from Other Backward Classes. Hitting back, Chief Minister Bhupesh Baghel had said the governor "should stop doing politics" on the issue and said the people's demand must be taken into account.

The BJD government in Odisha allegedly attempted to take power of varsities by passing the Odisha Universities (Amendment) Act, 2020 through which the state government had sought to control appointment to important academic and administrative posts in state universities, including the recruitment of teaching staff. The Act was first challenged in the Orissa High Court, which allowed the state to go ahead with its legislation. However, the UGC and retired JNU professor Ajit Kumar Mohanty moved to the Supreme Court challenging the decision of the high court. A division bench of the apex in May this year stayed the Act for the next three months after hearing a petition of UGC and Prof Mohanty. The court sought a reply from the Odisha government and set the date for the next hearing on the matter after two months.

Maharashtra Higher and Technical Education department had set up a 14-member committee headed by Sukhadeo Thorat to study the Maharashtra Public Universities Act and suggest amendments in the law along with the incorporation of the National Education Policy. One of the suggestions the committee recommended was introducing the post of a Pro-Chancellor in the state universities. “Through this recommendation, we are trying to create a balance of power between the governor and the state government, unlike other states where the power of appointing the VC is solely with the state government,” said Thorat, also a former chairman of the University Grants Commission. 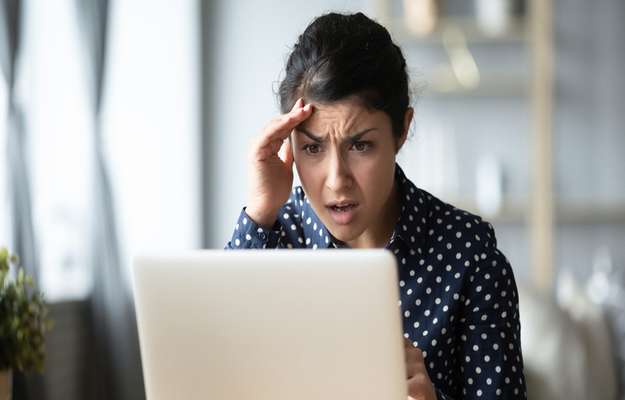