Chemistry Jobs: Burden of household chores to restrictions on travel and gender bias in promotions, women face many hurdles. 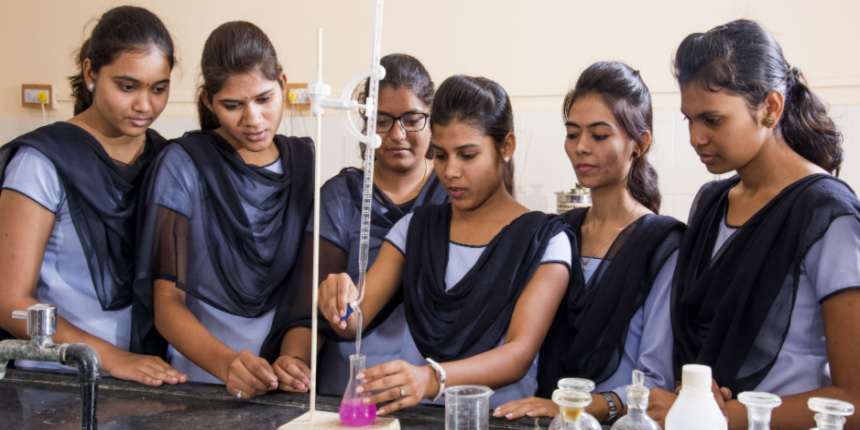 Having kids in the early career stages affects women more severely than men, according to 61.07 percent of the respondents. (Representational Image: Shutterstock)
R. Radhika | Jun 30, 2022 - 11:53 a.m. IST
Share Via

A research paper titled--Women's Career Pathway in Chemical Sciences- A Multi-stage Investigation in Kerala, India revealed the extent of influence of societal and familial pressures on women scientists. The factors influencing their career decisions include the pressure to get married, financial stability, educational background of the parents, religion, support, or the lack of it from partners and families.

Eighty-three percent of women surveyed said that even though life partners support their pursuit of a career in general, family support reduced by 68 percent when it came to attending conferences or seminars in distant places, lowering their exposure significantly.

Also, women from historically-marginalised communities, such as Scheduled Tribes and Other Backward Castes, felt they were offered their jobs because the “employer could pay women less”, the paper stated. A large proportion of the respondents – 83.08 percent – said that mothers face difficulty in submitting their research work on time. Mothers from Scheduled Caste, ST, and OBC communities struggled the most.

In terms of religion, 41.6 percent of Muslim women felt that men are promoted to higher positions over women in spite of their possessing the same educational qualifications. Research is even more difficult for women in rural or semi-urban areas where 45 percent struggle to complete their work on time.

The problem is further compounded by disproportionate household responsibilities placed upon women. Around 60 percent of the semi-urban respondents said that time and energy spent on household chores could be spent on their careers.

The study, funded by the Royal Society of Chemistry, Cambridge, is based on responses from 262 women studying or working in the field of chemical science from 99 institutions across Kerala.

Responses from women from various socio-economic and educational backgrounds were collected online for the analysis of their career pathways from primary school to the present career stage. The report also underlines the importance of lab facilities, teaching style and approach during the school period.

“The non-educational sector, which includes mainly chemical analysis labs, food processing units and other industries need to be more inclusive towards women and we need to encourage women to find great career pathways in this sector” the report states.

A team of Malayali researchers from institutions across the nation with backgrounds in chemistry, biology, psychology, statistics and sociology came together to investigate this issue.

“We gathered the baseline data by constructing a large database of more than 4,000 institutions, research centres, and industrial units related to chemistry in Kerala, and randomly chosen women from these units were contacted for an online survey. Though our survey was initially planned to be conducted in person, COVID-19 made this difficult. Thus, we proceeded with a carefully designed online survey and telephonic interviews with the participants,” PM Jasil said in a statement.

A majority of women, according to the findings, said their studies were not affected by the financial status of their family which indicates the availability of affordable education in the state.

However, the family’s financial standing is a factor for students from marginalised backgrounds. All SC and ST respondents reported struggling financially during their school years; at the undergraduate level, 25 percent of SC and OBC students struggled.

During post graduation, 16.95 percent of the women faced financial hardship. The problem, as per 23.39 percent of respondents, was exacerbated when men got more opportunities at reputed institutes than women.

Women from SC and ST communities said that men are more likely to get promotions even when women candidates have the same qualifications. The loss of career opportunities intensifies existing financial distress.

Having kids in the early career stages affects women more severely than men, according to 61.07 percent of the respondents, the report said. Among the respondents working with the central government, 70.37 percent women face difficulties with having children in the early stages of their careers.

Among married women, 14.88 percent were forced to make changes in their careers after marriage. The study found that 11.11 percent married women miss special workshops and seminars due to their family responsibilities, compared to unmarried women.

Another finding indicates that mothers who had higher qualifications tend to allow their daughters to do an internship at far-away institutes while the parents who had only primary education restricted their daughters’ movements and pressured them to marry.

In addition, more than half of the respondents –57.25 percent– have friends who abandoned their careers in chemistry. This shows that there is a higher rate of career dropout from women in chemistry in the state. 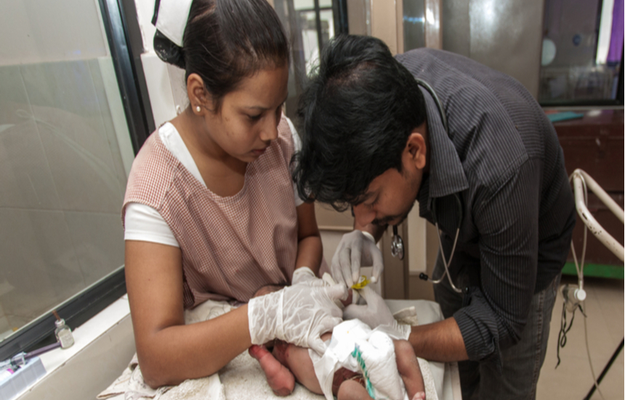