Associations of state-run university teachers in West Bengal are asking for autonomy to decide on holding entrance tests. 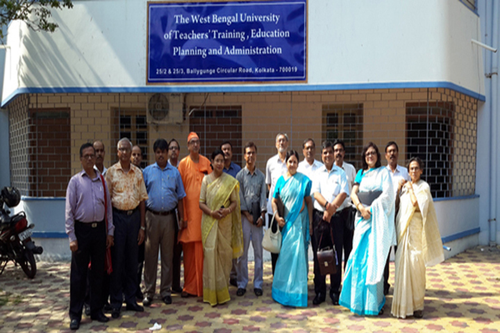 Kolkata: Several associations of state-run university teachers of West Bengal on Monday said that varsities should be given the autonomy to decide on the issue of holding entrance tests at the undergraduate and post-graduate levels.

Referring to reports in a section of the media that the West Bengal government has asked Vice-Chancellors of state universities not to conduct entrance tests at the UG level due to the pandemic situation, the associations said that the governments of the state or at the Centre should not meddle into the functioning of the institutes.

According to reports, the state government has asked the universities to admit students based on the evaluation being done by the states higher secondary (plus two) council or equivalent boards. The government reportedly suggested that no entrance test should also be held for admission at the PG level.

The higher education department of the state has, however, not yet come up with any official announcement in this regard and the education minister neither confirmed nor denied the media reports.

"Any important decision related to academic affairs should not be imposed by the government, which goes against the autonomy of a university and impedes the improvement in quality of education," the statement said. 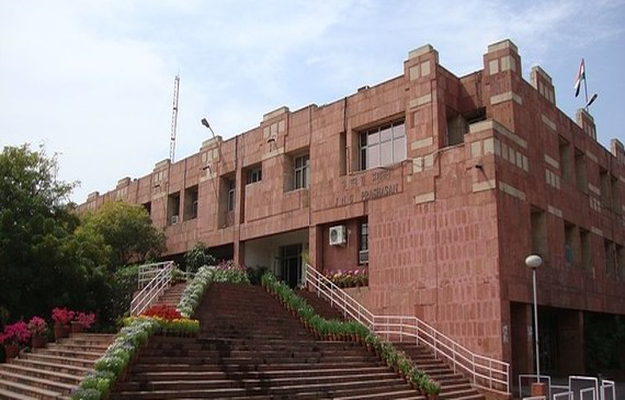