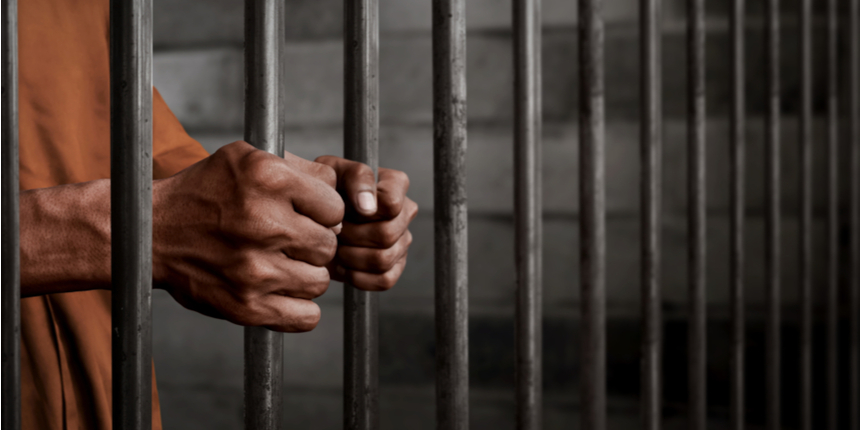 Majority of the inmates who appeared in the board exams were from Ghaziabad district jail. While 33 inmates of the jail appeared in class 10th exam of which 31 cleared it. 25 other inmates appeared in the class 12th exam and cleared it, officials added. 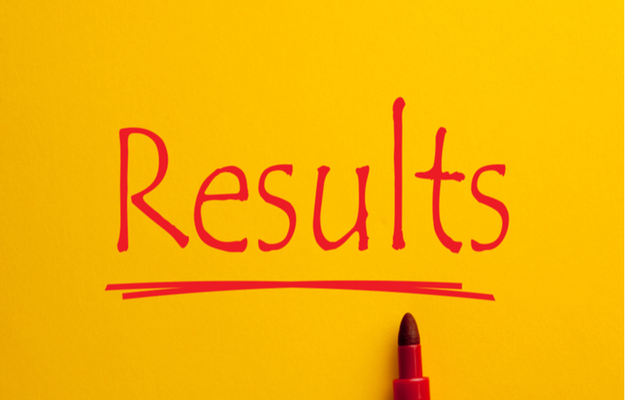 Know More About
UP Board 12th

DHSE Kerala plus one result 2022 declared at keralaresults.nic.in; Know how to check

HSCAP second allotment result 2022 declared for Kerala plus one admission