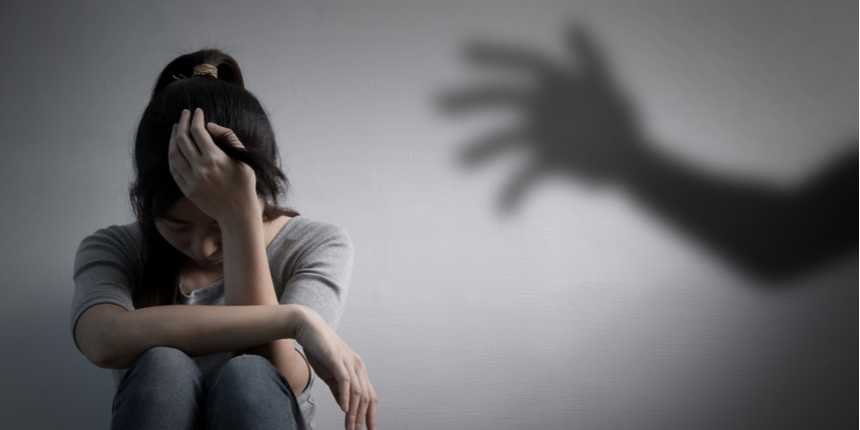 LAKHIMPUR KHERI: A head teacher of a government school in Lakhimpur block was suspended with immediate effect on Friday for allegedly manhandling a woman Shiksha Mitra, officials said.

Kheri's basic education officer Laxmi Kant Pandey told PTI, "Headteacher Ajeet Kumar has been suspended after he was reported to have manhandled a woman Shiksha Mitra (a para teacher) of his school, maligning the image of his post and the department and violating the code of conduct for school teachers." The incident came to light after a video in which the head teacher could be seen thrashing the woman was widely circulated on social media platforms.

Lakhimpur Block Education Officer Subhash Chandra has sent a report in this regard to Kheri's basic education officer Laxmi Kant Pandey. Pandey said that the errant head teacher has been attached to Pasgawan junior high school till the investigation of the case is going on, adding that Pasgawan BEO has been instructed to submit the attendance report of the suspended head teacher on a daily basis to his office. A three-member team has also been formed to probe the matter and submit their report at the earliest. 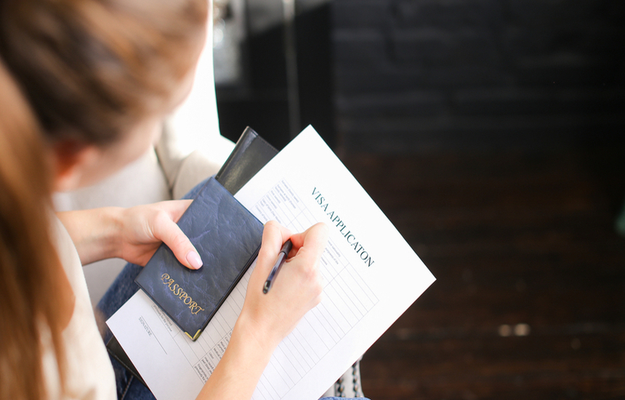