UP government will not change age limit for police recruitment: Minister

UP Parliamentary Affairs Minister told Legislative Assembly that UPPRPB has completed the process of direct recruitment on various posts. 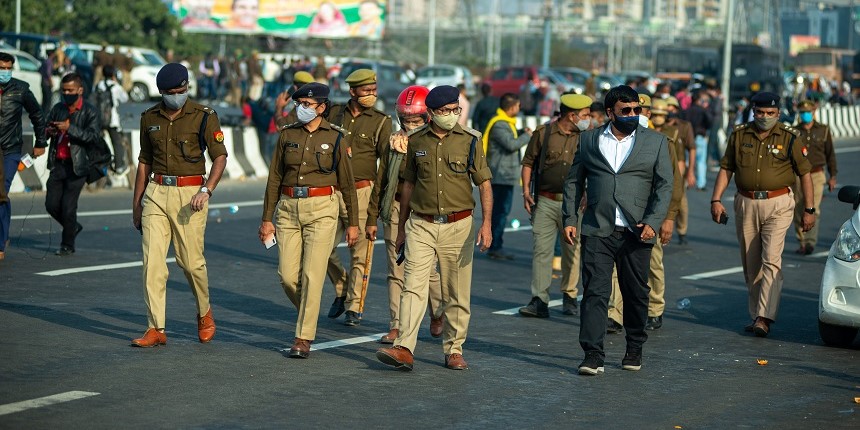 LUCKNOW: Parliamentary Affairs Minister Suresh Kumar Khanna on Tuesday told the Uttar Pradesh Legislative Assembly that the government will not make any change in the age limit of the candidates for the police recruitment process. Khanna was responding to a question by Samajwadi Party member Sachin Yadav who had asked the Chief Minister Yogi Adityanath if the government would consider changing the age limit for the recruitment process which could not be done due to corona in the last two years in the state and if not, then why?

Speaking on behalf of the chief minister, Khanna said that in the last two years, the selection process of direct recruitment on various non-gazetted posts in the UP Police, PAC, Fire Department and for some posts in the Prisons Department was completed and the results were announced on a total of 64,907 posts. The process of selection has never been interrupted due to COVID-19 or any other reason, Khanna stressed. He said the UP Police Recruitment and Promotion Board has also completed the process of direct recruitment on various non-gazetted posts during the corona period in the last two years (2020-2021), therefore, there is no justification for changing the age limit for the recruitment of the candidates. 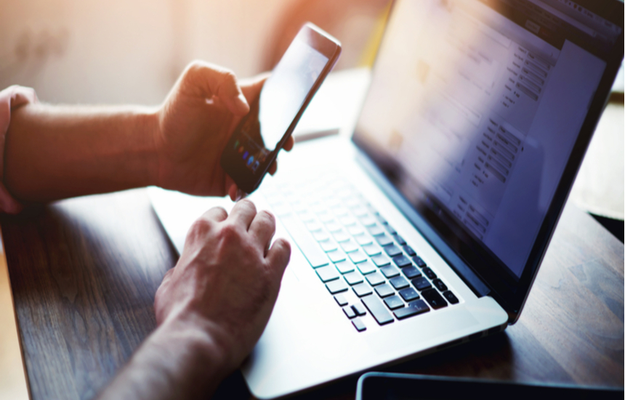 BPSC 67th admit card issued at bpsc.bih.nic.in; how to download