Uttar Pradesh Police Recruitment and Promotion Board (UPPBPB) has released new application dates due to the COVID-19 pandemic. The applications to fill 1,329 vacancies will start from May 15, 2021. 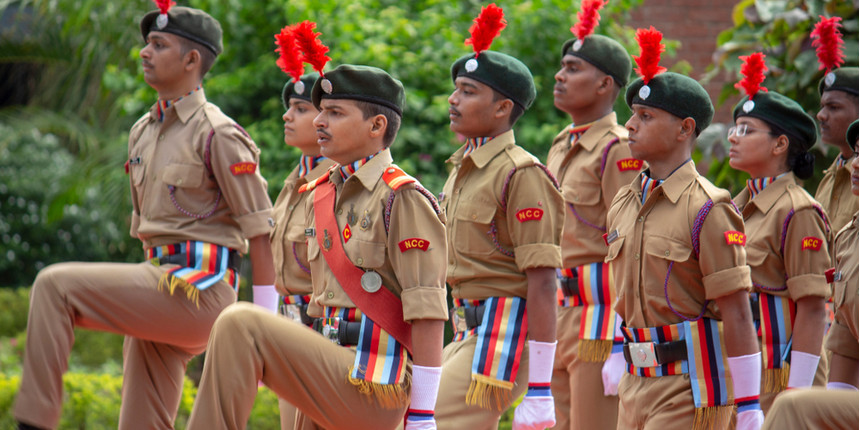 NEW DELHI: The Uttar Pradesh Police Recruitment and Promotion Board (UPPBPB) has released new dates to fill 1,329 vacancies. The decision has been taken by the UPPBPB due to the second wave of the COVID-19 pandemic. UPPBPB announced the revised dates in the official notification on its website uppbpb.gov.in. As per the new dates, the application will start from May 15, 2021, and will end on June 15, 2021. Interested candidates who meet the minimum eligibility criteria will have to apply on the official website within the aforementioned dates. The registration was earlier scheduled to start from May 1.

Official notice released by UPPBPB on the official website 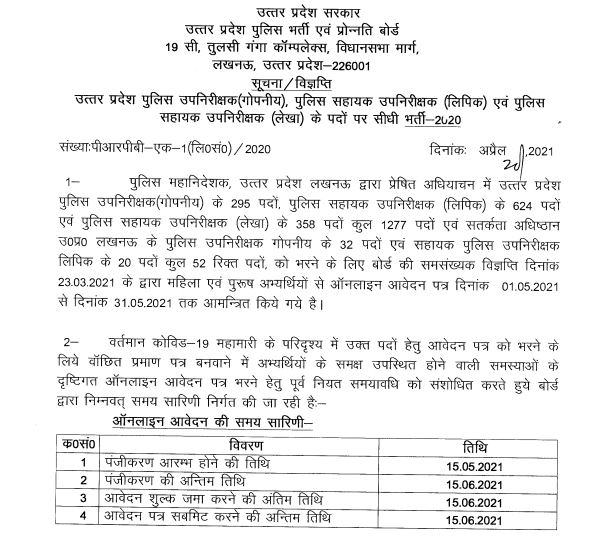 The UPPBPB released a total of 1,329 vacancies under the UP Police recruitment. The post-wise bifurcations of the vacancies are mentioned in the following table.

UP Police Posts and Vacancies

Write to us at news@careers360.com.
Join our Telegram Channel here.
Next Story 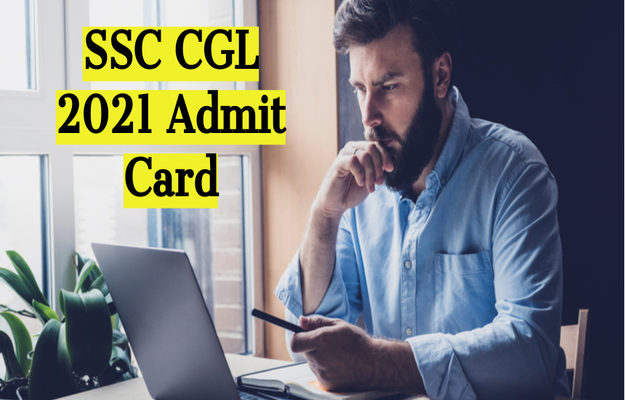 SSC CGL 2021 admit card to be released soon at ssc.nic.in