The Union Public Service Commission has released the UPSC CDS 2020 cutoff in online mode on its official website. 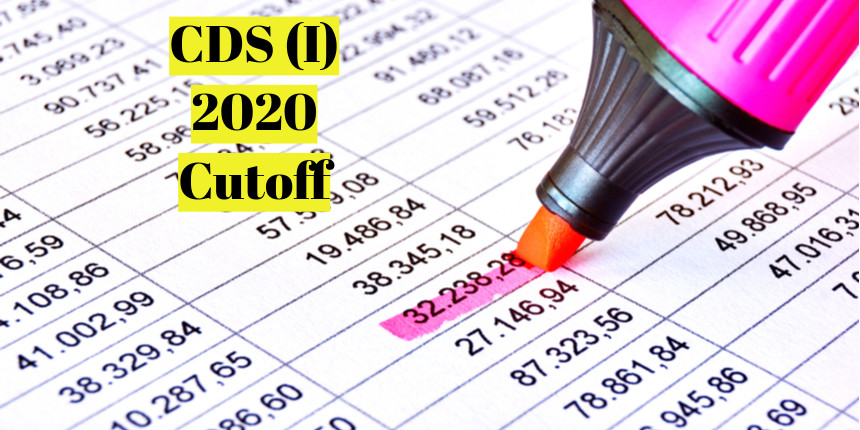 Earlier the UPSC had announced the final CDS result on May 24. The CDS 1 entrance test was conducted on February 7 and the result for the written exam was announced on March 23.

Steps to Check CDS (I) Cutoff

The CDS (I) cutoff 2020 has been subject to a minimum of at least 20 per cent marks in each paper.

Some of the important factors that are take into account while calculating the cutoff for CDS (I) include:

The final result of CDS (I) that was announced earlier on May 24 was on the basis of the performance of the candidates in the written exam as well as the SSB interview. A total of 6552 candidates had earlier cleared the written test. 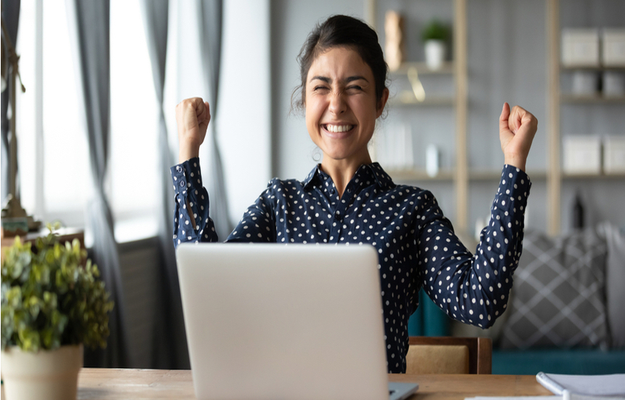