UPSC Civil Services Exam 2021 Result: Gamini Singla, who bagged the third rank is a BTech computer science degree holder, and had sociology as her optional subject. 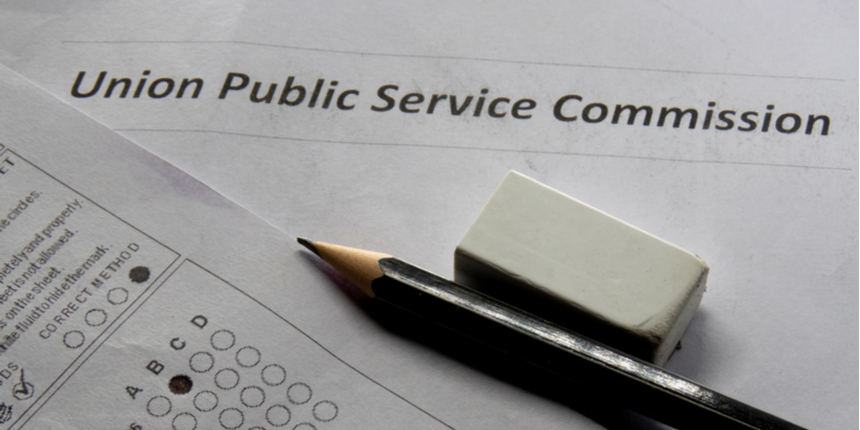 NEW DELHI: Elated over her selection in the civil services examination, Gamini Singla, who bagged the third rank, on Monday said women are capable of achieving anything through their hard work and dedication. Shruti Sharma, Ankita Agarwal and Singla have secured the first, second and third ranks respectively in the exam, the results of which were announced by the Union Public Service Commission (UPSC).

“I am really happy. It is like a dream come true. I have opted for Indian Administrative Service (IAS) and would like to work for the development of the country and welfare of people,” Singla told PTI over the phone from Anandpur Sahib in Punjab. Singla, who cleared the examination on her second attempt, said she mainly did “self-study” and credited her father for her success.

“I used to study for 9-10 hours a day. I took coaching from Vinod sir in Patiala. Mostly I did self-study preparing for the examination, and finally, I got through. My father played an important role in helping me prepare for the exam,” she said. Singla’s parents are medical officers working with the Himachal Pradesh government. Asked about women bagging top three ranks in the exam, she said, “This shows women are capable of achieving anything through their hard work and dedication”.

Singla, a Bachelor of Technology (BTech) in computer science, had sociology as her optional subject. A total of 685 candidates - 508 men and 177 women - have qualified in the examination and their names were recommended by the Commission for appointment to various central services, the UPSC said. 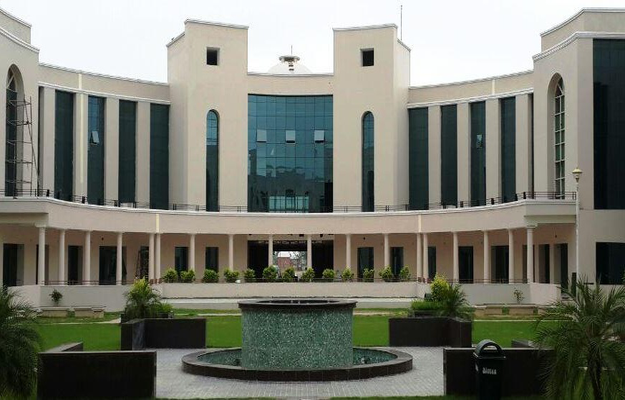