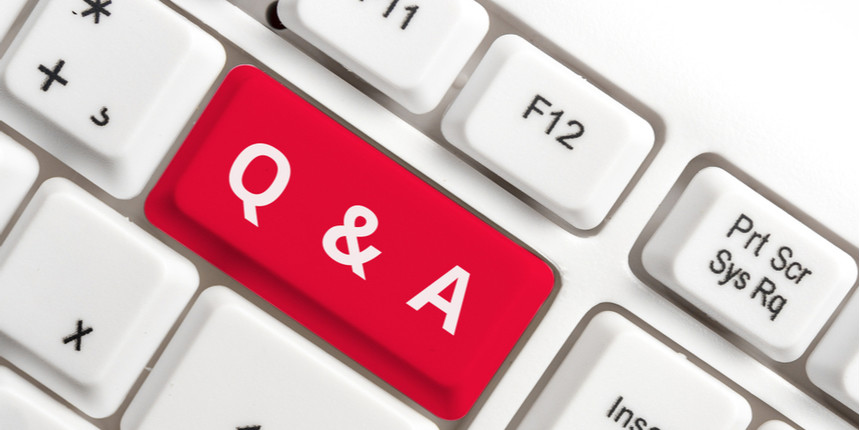 The official answer key of NDA 2019 contains correct answers to all the questions asked in the paper. Earlier, the final NDA 2 result 2019 was declared on September 14, 2020, wherein 662 candidates were shortlisted for final appointment.

Candidates do note that there is no provision to claim or file an objection against the official NDA 2 answer key.