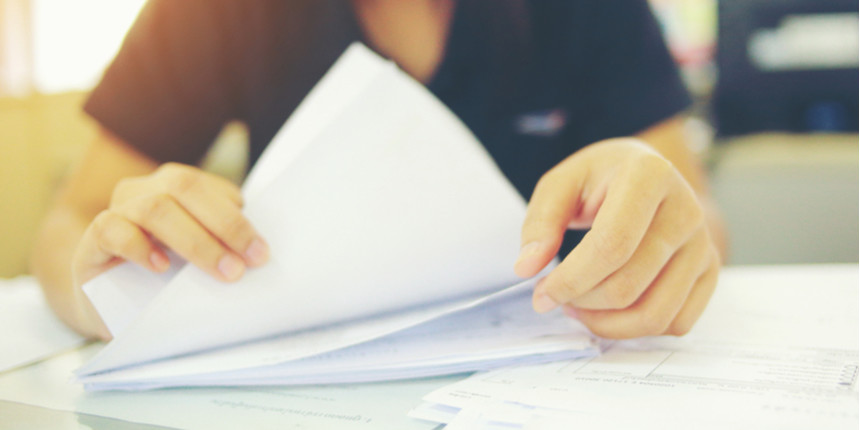 BENGALURU: Amid calls from some quarters against the conduct of NEET as scheduled, Karnataka Deputy Chief Minister Dr C N Ashwath Narayan on Wednesday said he saw no reason for putting it off and claimed some "vested interests" were trying to disrupt the medical entrance exam since its inception.

The state government had successfully conducted the common entrance test (CET) for engineering and other courses for more than 1.94 lakh students, including 63 COVID positive students who achieved good ranks, he said.

"When the reality is so conducive, I do not understand why people are opposing the conduct of NEET. I would like to advise all of them that they should not play with the future of the children," he told reporters here.

Narayan, who holds the Higher Education portfolio, was responding to a question on calls for deferment of the National Eligibility and Entrance Test (NEET), to be held next month, citing COVID-19 pandemic. He said certain 'invisible' groups wanted seats allocated through an "opaque system" rather than on the basis of merit through the entrance test.

"Some vested interests have been trying to disrupt the NEET examination since the beginning. There is a huge ecosystem behind it with efforts going on for many years now. However, their objectives will remain unfulfilled," the Deputy Chief Minister said.

Narayan asserted that the NEET needed to be conducted as it was a well-structured exam which allows students to take up admissions throughout the country with just one test.

There have been calls from various quarters for postponing the entrance exams in view of COVID-19 situation. West Bengal Chief Minister Mamata Banerjee on Wednesday urged all chief ministers of states ruled by opposition parties to together move the Supreme Court for postponing the NEET and JEE exams, saying the students are not prepared.

She was addressing a virtual meeting convened by Congress president Sonia Gandhi to discuss the key issues confronting the opposition ruled states.