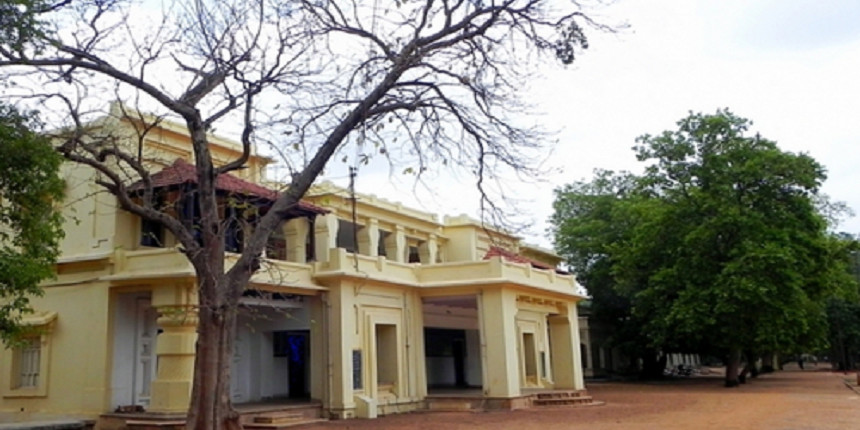 KOLKATA: Under fire from various quarters for his comment that Rabindranath Tagore was "an outsider" in Shantiniketan, Visva-Bharati Vice-Chancellor Prof Bidyut Chakraborty on Friday apologised for the comment but insisted that it was misinterpreted. Tagore had founded Visva-Bharati in 1921 and it became a central university in 1951.

Amid the row at Visva-Bharati over Poush Mela ground fencing, Chakraborty said in a statement on August 23 that Tagore had also come to Bolpur from outside to set up the institute. The VC's "outsider" reference was apparently aimed at West Bengal Chief Minister Mamata Banerjee, who said, "Outsiders were present during the construction of the boundary wall on Poush Mela ground, an action not in consonance with Tagore's ideals of education in the lap of nature". "I do sincerely apologise if my use of the outsider word with respect to Tagore has hurt anyone's sentiment. I am deeply sorry. Yes, they are integral with Shantiniketan. And I had never meant anything else," Chakraborty told a news channel.

A section of the faculty, the ashramites, past and present students of the institute objected to the VCs remark. "But if you examine my entire statement closely, you will see I had just referred to a historical and geographical fact. Rabindranath Tagore and (his father) Devendranath Tagore had once stopped at this place many years back. They liked it and Shantiniketan came up afterwards," he said.

"Gurudev Rabindranath Tagore was an outsider himself; had he not taken a liking to the area, Visva-Bharati wouldn't have evolved," he had said in the statement. Chakraborty stood by his earlier comments that antisocial activities are being taken place on Poush Mela ground and said, "We want the truth to come out. We demand an independent and impartial probe."

Trouble had erupted at the central institute on August 17 after thousands of locals ransacked its property and tore down a gate to protest against the fencing work around Poush mela ground. Several people also vandalised the construction equipment on the ground. Visva Bharati has demanded a CBI inquiry into the incident and deployment of central forces on the campus, while blaming a TMC MLA and some local ruling party leaders for the violence.

Chakraborty alleged that his wife has been recently threatened by an unidentified motorcyclist when she went out of the campus to buy vegetables. Police said there was no complaint from the VC or his family in this regard. Asked about the charge that he is close to the BJP, the VC said "If anyone can substantiate it, I will do whatever that person will tell me.