Visva-Bharati students have been agitating in front of VC, Bidyut Chakraborty's house. He has been confined in his house since November 24, 2022. 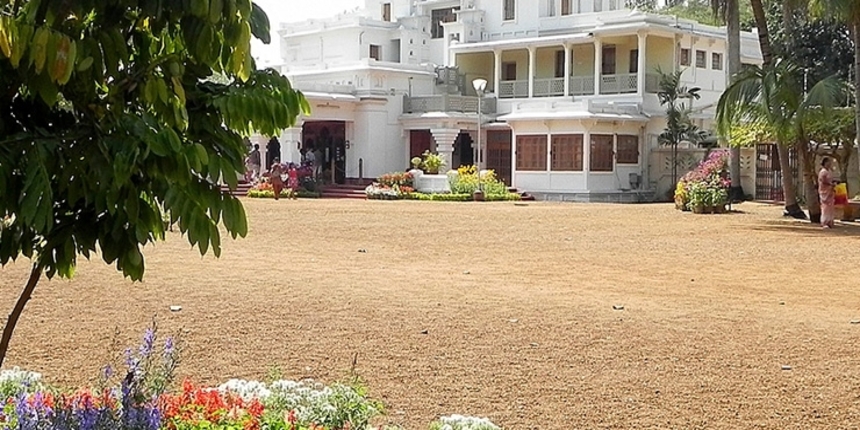 KOLKATA: Several Visva-Bharati students Tuesday squatted on the road near his residence and prevented its Vice Chancellor, Bidyut Chakraborty from driving out to his office.

The VC of the central university has been confined in his quarters for a fortnight by agitating students. On Tuesday a woman student rushed and squatted before his car as the VC was about to leave his official residence, located inside the Santiniketan campus, for his office in the evening, a university spokesperson said.

Several other students who were camping outside the gates rushed towards his car and some of them too squatted on the ground, he said. The security guards tried to persuade them to leave and Chakraborty went back to his residence. Following this, it has been decided that the VC will discharge his responsibilities from his residence for the time being, the spokesperson said.

Chakraborty is confined in his residence since November 24 as around 15 students are camping outside its gates in support of their demands, the spokesperson said. SFI Visva-Bharati unit leader Somnath Sow said the students are demanding immediate intervention of the VC in the allotment of hostel rooms for outstation pupils, an issue which has remained unresolved since the pandemic.

They are also seeking his intervention to facilitate evaluation of thesis papers, among others. Meanwhile, the woman student, who squatted before Chakraborty's car claimed that she was heckled by the security personnel. "I was manhandled despite being a woman and a researcher of the university".

On November 23, Chakraborty had a heated verbal exchange with the agitating students at his office and had told reporters present there that he was manhandled by them but will not succumb to any pressure. Chakraborty had then left for his official residence in the intervening period between November 23 and 24 with the help of security guards. The students, including PhD scholars, had blamed him of high handed behaviour and alleged that he had abused them. 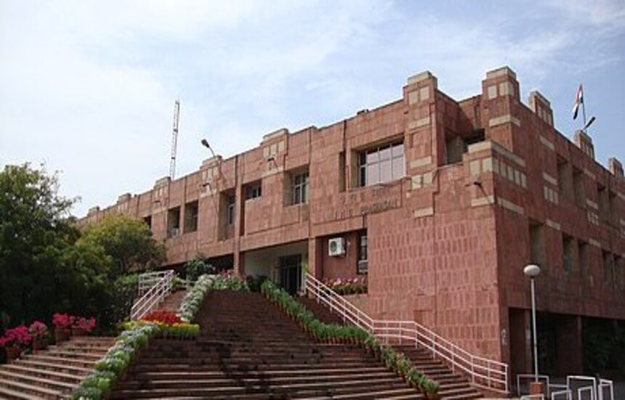