The admission process for the BSc courses will be based on the Karnataka Common Entrance Test 2021 ranks. 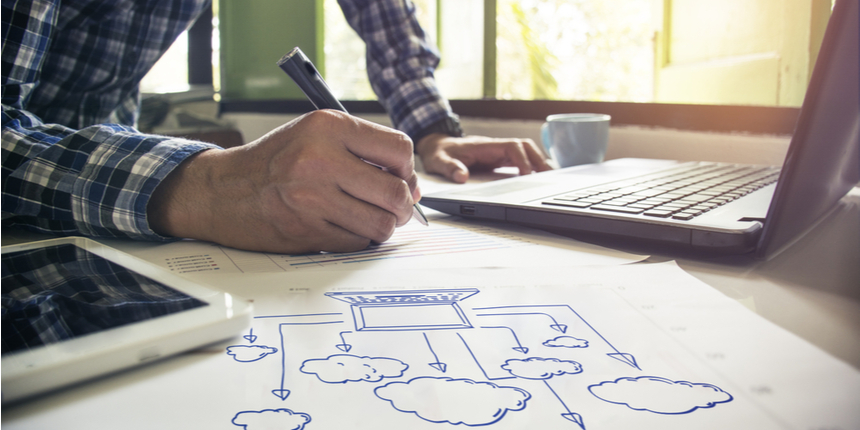 NEW DELHI: Visvesvaraya Technological University has decided to offer general science degree courses from the current academic year 2021. The university has already identified 66 affiliated colleges, both government and private, based on the facilities and availability of faculties to offer BSc courses. VTU, Karnataka is the only technological university in the state.

According to the Deccan Herald report, Vice Chancellor of the University Professor Karisiddappa informed that it is a four-year BSc (Honours) programme that comes with an exit option as per the National Education Policy (NEP) guidelines.

Professor Karisiddappa said that the decision to start this programme was taken after the higher education minister CN Aswathnarayan suggested a few months ago. The university has placed its proposal before the state government for approval., the report said.

The admission process for the BSc courses will be based on the Karnataka Common Entrance Test 2021 ranks. In case there are seats left unfilled, students who haven’t appeared for the KCET 2021 will be considered.

“The priority will be given to those who have written KCET and the seat allotment will be done through KEA, the vice chancellor said, as per the report.

“With the introduction of this course, the engineering colleges will become multi-disciplinary and the students who take up BSc courses at these colleges can study courses like computer science and artificial intelligence (AI) as open electives.”

The intake decided per college is 60 and the certificate will be provided by VTU as an allied science degree course. 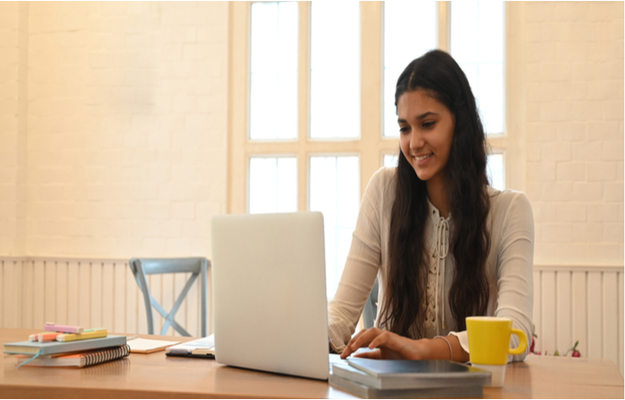 Visvesvaraya Technological University: Biology to be part of engineering course

Your Visvesvaraya Technological University, Belagavi brochure has been successfully mailed to your registered email id “”.