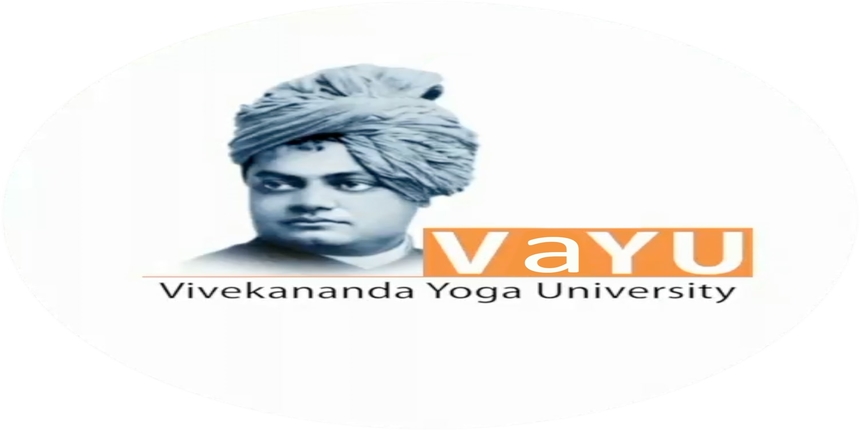 WASHINGTON: Ahead of the sixth International Day of Yoga, a yoga university in the US has announced that it will launch an online master's programme in the subject. Vivekananda Yoga University (VaYU) in California is the world’s first yoga university outside India.

“In following the pioneering tradition set by Swami Vivekananda who brought yoga to the West in 1893, we are bringing a vision of a holistic approach to yoga with its applications supported by modern scientific research,” said Dr H R Nagendra, chairman, board of trustees of VaYU.

California Bureau of Private & Postsecondary Education has provisionally approved VaYU to operate as a university and offer the MS (Yoga) degree, said Nagendra during a virtual launch ceremony.

Nagendra is also the Chancellor of SVYASA University, the world’s first yoga research university in Bengaluru, which he founded in 2002. The university said that applications for fall 2020 semester are open with the first day of classes starting on August 24.

The International Day of Yoga has been celebrated annually on June 21 since 2015, following its inception in the United Nations General Assembly in 2014.