WB never said it was not in favour of final semester exams : Partha 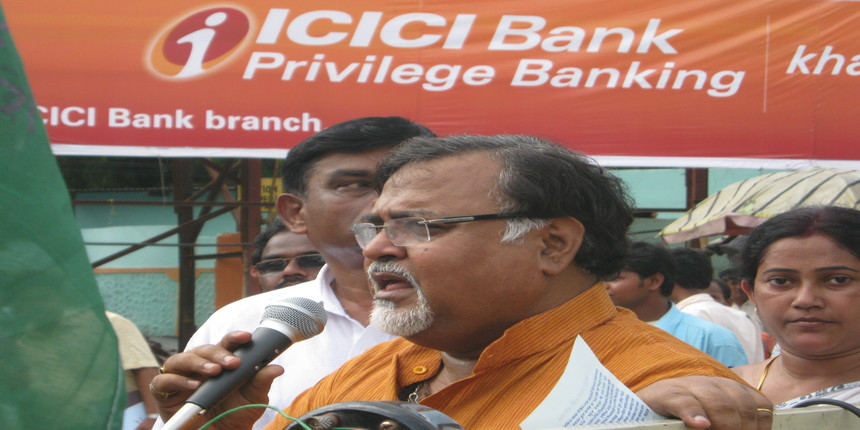 KOLKATA: West Bengal Education Minister Partha Chatterjee on Friday said the state government had never said that it was not in favour of holding the final semester examinations following the apex court order upholding the UGC decision to hold final year exams.

The West Bengal government had in fact previously told UGC and the Centre that the final exams can take place once the present situation due to coronavirus normalises, he told newsmen at the sidelines of a programme on the occasion of foundation day of Trinamool Congress Chhatra Parishad (TMCP). Chatterjee said the government will discuss the situation with vice-chancellors of state universities after going through the contents of Supreme Court order that universities cannot promote students without holding final year exams by September 30.

A bench headed by Justice Ashok Bhushan said if any state feels it cannot conduct exams by September 30, it must approach UGC for fresh dates to hold the exam. "We had only said exams can be held after the pandemic situation ends and the situation becomes conducive for exams involving thousands of children," he asserted.

"We are yet to see the full contents of the SC order. We need to examine it in detail and then discuss with VCs. I will discuss the order in detail with the chief minister. We will comment and decide (on future steps) afterwards," he said.

The state higher education department had in July urged the UGC not to go ahead with the decision to mandatorily hold final semester exams in colleges and universities. West Bengal Chief Minister Mamata Banerjee had also urged UGC to reconsider its July 6 advisory in this regard citing the COVID-19 situation.

Yuva Sena, the Shiv Sena youth wing, was one of the petitioners in the apex court who had questioned the UGC's directive to hold examinations amid the coronavirus pandemic. The UGC July 6 guideline had asked universities and colleges to conduct final year exams by September 30 amid the COVID-19 pandemic and said that states cannot take the decision to confer degrees without holding the examinations.

It had said that the guideline is based on recommendations of experts and have been made after due deliberation. The UGC had also said it is wrong to claim that it will not be possible to conduct the final examinations as per the guideline.