CBI reports to Calcutta HC states a huge manipulation in OMR sheets in selection tests for WBSSC recruitment of assistant teachers in 2016. 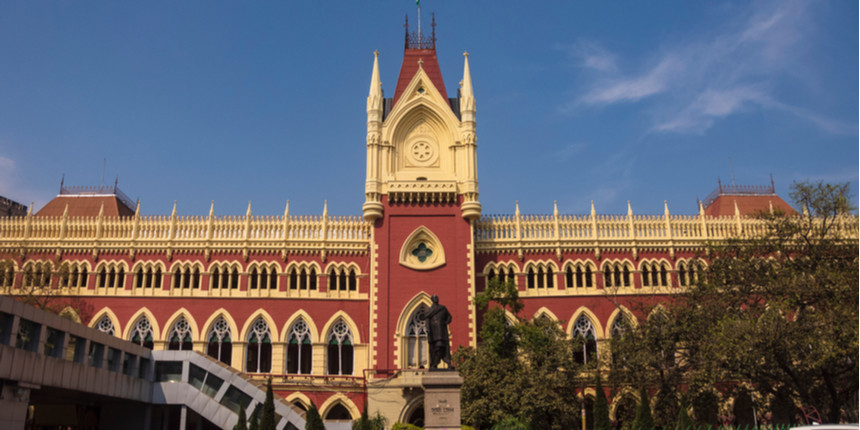 KOLKATA: The Central Bureau of Investigation (CBI), in a report to the Calcutta High Court, has stated that marks were hugely manipulated in OMR sheets pertaining to selection tests conducted in 2016, under West Bengal Central School Service Commission (SSC), for recruitment of assistant teachers, Group-C and Group-D staff of classes 9-12.

The commission had awarded a contract to a private agency for scanning and evaluation of the OMR sheets, the report said. The CBI noted that comparison of data seized from the SSC office during investigation with those obtained from three hard disks found in the possession of an ex-employee of the private agency revealed that "there was huge number of manipulations/mismatches in the evaluated marks of OMR sheets".

The SSC came under the scanner during court hearing of petitions filed by candidates who claimed to have been wrongfully denied appointments in state government-sponsored and -aided schools. Justice Abhijit Gangopadhyay had ordered CBI probe upon taking cognisance of several such petitions.

As per an order of Justice Gangopadhyay, with respect to a plea moved by candidate Setab Uddin, the CBI on Thursday filed the report before the court in the form of an affidavit. In the report, the CBI maintained that the private agency scanned all OMR sheets at the office of SSC here.

The agency made a final tabulation of the results after evaluation of the scanned sheets and shared the marks with the commission, the report said. The SSC then uploaded the evaluated marks in their office database, the report said. During its investigation, the CBI seized the office database of the SSC, which contained all information pertaining to selection tests of Group-C, Group-D and assistant teachers of classes 9-12, according to the report.

It also found three hard disks, containing scanned images and evaluated marks of the OMR sheets, during a raid at the home of an ex-employee of the private agency. Data from the two sources when compared pointed to the "manipulations/mismatches", the report underlined. The CBI said that it has provided to SSC the entire data seized from the former employee of the private agency for appropriate action at its end.

The CBI as well as the Enforcement Directorate (ED), which is investigating alleged money trail in the case, have made several arrests in connection with irregularities in appointments of teaching and non-teaching staff in government-sponsored and -aided schools, including former minister Partha Chatterjee and past key functionaries of the commission. 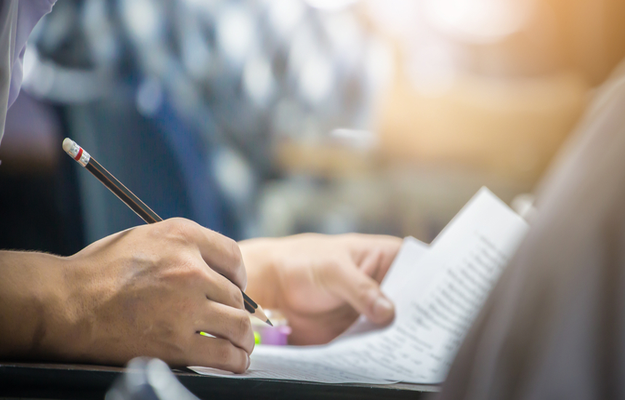