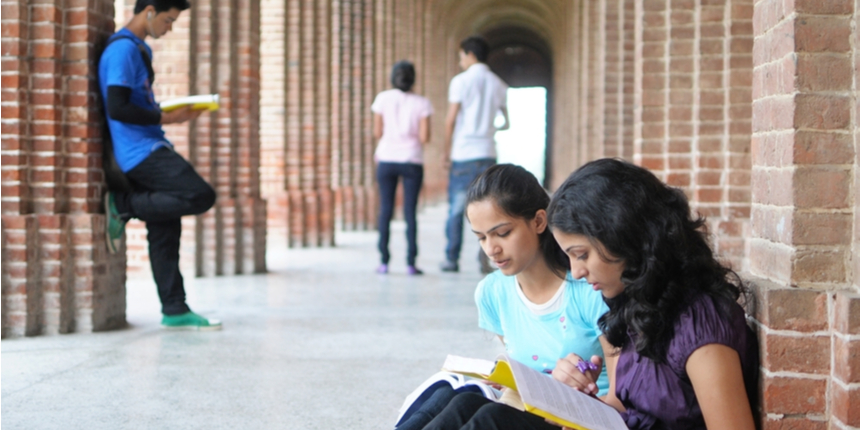 In a letter addressed to education minister Ramesh Pokhriyal Nishank the Joint Research Council of India (JRCI), a group of research scholars from IITs and NITs, have alleged that fellowships were not provided for months putting scholars into financial distress.

The president of JRCI, in the letter addressed to the education minister, said: “It is well known that research not only develops a field but provides all ingredients for making a nation “atma nirbhar”. However, recent reporting of issues in disbursement of UGC NET and JRF fellowships are not according to the Indian prestige and heritage.”

“Scholars who are contributing their life to strengthen our country technologically...are not getting their basic fellowships since the last few months. It is noteworthy to mention that the family of several researchers are fully dependent on the fellowship,” the letter added.

The researchers have requested the minister to take the issue as high priority.

Ever since the COVID-19 pandemic hit the country in mid-March, the resultant shut down has caused major disruptions in the functioning of educational institutions.