Unlock 5 guidelines extended till Nov 30; States to decide on schools 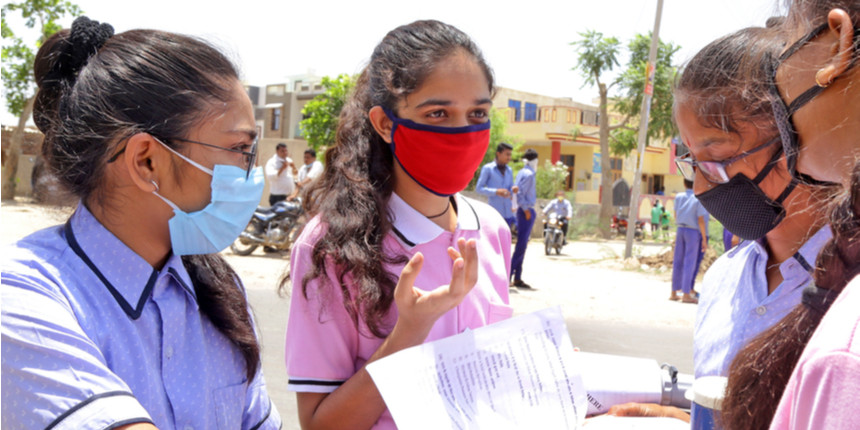 NEW DELHI: The Ministry of Home Affairs (MHA) has extended the Unlock 5 re-opening guidelines to November 30. Earlier, while announcing the Unlock 5 guidelines, MHA left the states and Union Territories to decide on reopening of schools and coaching centres post-October 15 in a graded manner.

The Unlock 5 guidelines were issued in September for October. The MHA had stated that for re-opening of schools and coaching institutions state and UTs have been given the flexibility to take a decision after October 15 in a graded manner. Following which some of the states have opened schools but the majority have not decided yet.

As per the revised guidelines, academic and other congregations in closed spaces with a maximum of 50 percent of the hall capacity and subject to a ceiling of 200 persons, will be allowed.

MHA in its guidelines had stated that the decision shall be taken in consultation with the respective school and institution and based on their assessment of the situation.

The guidelines also stated that online and distance learning shall continue to be the prefaced mode of teaching and shall be encouraged.

The MHA guideline says: “In respect of certain activities, having a relatively higher degree of risk of COVID infection, State/ UT Governments have been permitted to take decisions for their re-opening, based on the assessment of the situation and subject to SOPs.” These activities include running schools and coaching institutes and allowing reseachers into state and private universities.

The MHA has also stated that there is an urgent need to instil a sense of discipline and ownership amongst citizens in order that the resumption of activities is successful and gains made in the management of the pandemic are not diluted.