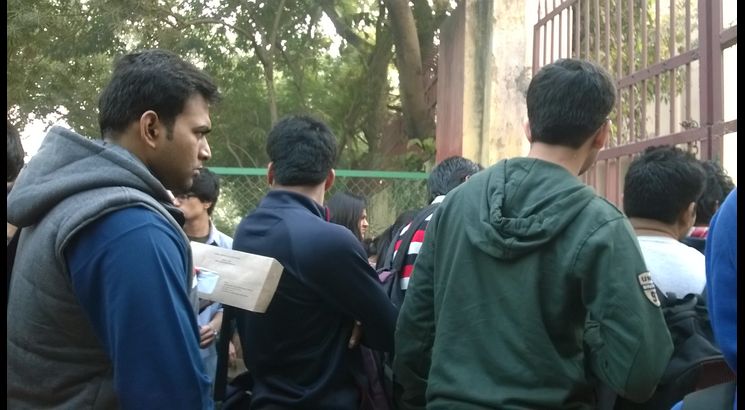 NEW DELHI, MARCH 12: 41.74 percent of the registered candidates have not appeared in the SSC GD Constable exam 2018, reflects the official data. According to the official data released by the Staff Selection Commission (SSC), 58.26 percent of the total registered candidates have taken the test. In other words, the overall attendance of SSC GD Constable online exam 2018 (held in 18 days between February 11 to March 11, 2019) remained a little over 58 percent.