Nearly 48 per cent parents are not willing to send their children to schools till they are vaccinated against the novel coronavirus infection, says a new survey. 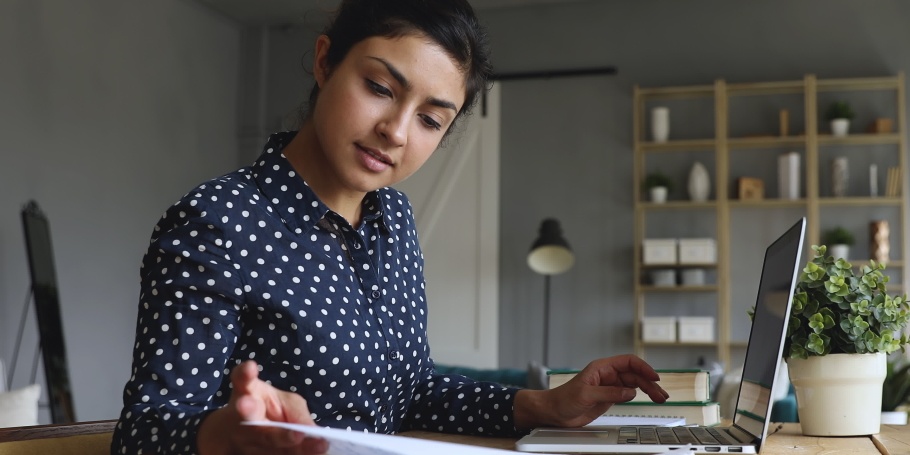 NEW DELHI: Nearly 48 per cent parents are not willing to send their children to schools till they are vaccinated against the novel coronavirus infection, says a new survey. The survey conducted with over 32,000 parents across 361 districts in the country found that 30 per cent parents are willing to send their wards to schools if coronavirus cases in their districts come down to zero.

"Vaccinating children in the coming months is going to be key if children are to go to schools for physical classes. Forty-eight per cent of the surveyed parents said they are not willing to send their children to schools till they are vaccinated. "At least 21 per cent of parents said whenever the schools reopen, they are ready to send their wards there", said the survey by an online platform, Local Circles. 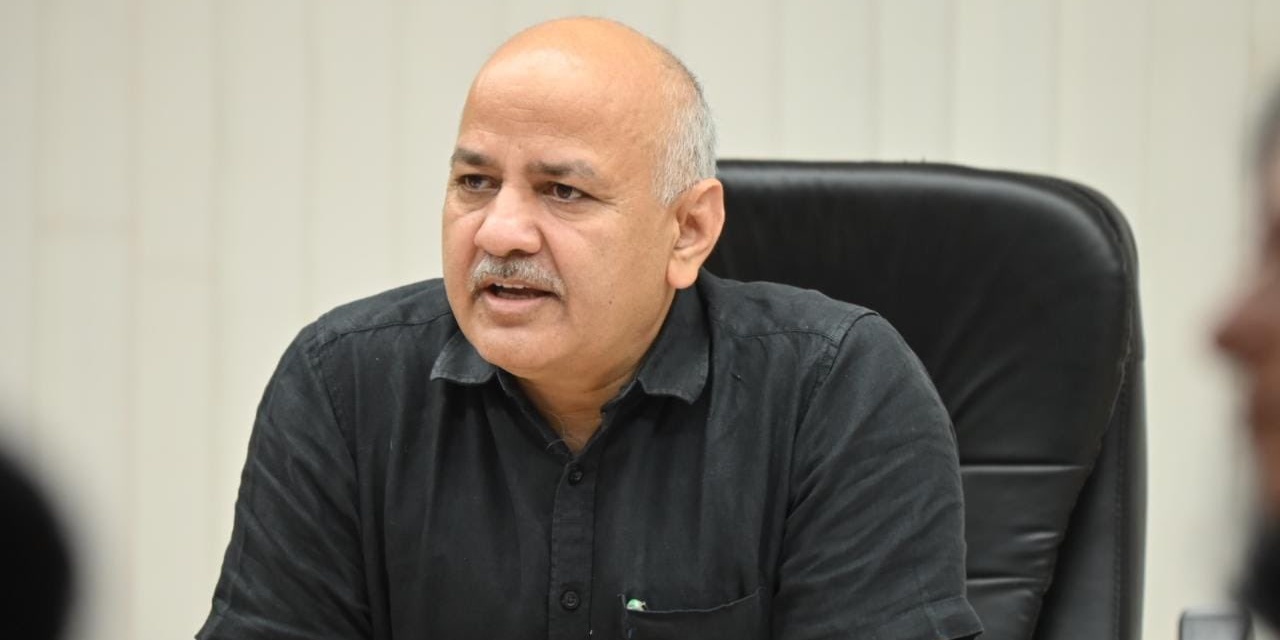 Approximately, 7,000 Covid tests are being conducted daily in Delhi, with only 40-50 COVID-positive people. "Therefore, before making any decision to open educational institutions, we to take their suggestions from parents, teachers, principals, and children as to when and how to open educational institutions. After the suggestions are received, the government will decide when and how to re-open the education system", he said.

Sisodia noticed in ongoing special parents-teacher meeting (PTMs) in Delhi government schools, over five lakh parents visited schools and interacted with teachers about their children's education and well-being. "During the PTM, curiosity was prominent among parents and teachers regarding the reopening of schools mixed with fear about the safety of the children. Due to the closure of colleges, the college life of our youth has also been reduced to a small room in the house. "College-going youth dream of studying proudly in a big college however, because of the pandemic, their college campus is also confined to their home. Therefore, the youth are also curious about when and how their colleges will open", he said.

Over 5,000 suggestions were already received by the government within three hours of the announcement. Delhi had reeled under a brutal second wave of coronavirus which claimed a large number of lives daily with shortage of beds and oxygen worsening the situation.

Schools across the country were ordered shut in March last year ahead of a nationwide lockdown to contain the spread of the highly contagious infection. While several states started partial reopening of schools in October last year, physical classes were again suspended following the exponential rise in the COVID-19 cases during the second wave. The states that have partially reopened schools this month include Gujarat, Maharashtra, Uttar Pradesh, Haryana, Madhya Pradesh and Bihar. Rajasthan, Himachal Pradesh and Andhra Pradesh have announced reopening of schools in the first week of August.

write to us at news@careers360.com