Rajasthan police suspect it to be a case of "revenge" and "witness harassment" by a former teacher of the school, who was arrested on charges of molesting three girl students. 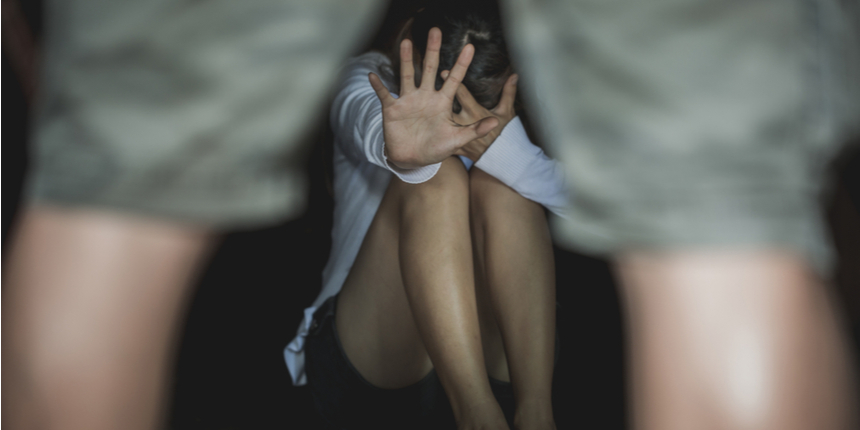 JAIPUR: Fifteen teachers, including the principal of a government school in Rajasthan's Alwar district, were booked after five girl students accused them of gang-rape. Police, who conducted preliminary investigation at their village, suspect it to be a case of "revenge" and "witness harassment" by a former teacher of the school, who was arrested last December on charges of molesting three girl students. They said the complainants have refused to undergo medical examination.

"A Special Investigation Team (SIT) has been formed to probe the matter thoroughly," Superintendent of Police, Bhiwadi, Ram Murthy Joshi said. He said the principal and 14 teachers, including five women, were booked under the Indian Penal Code and Protection of Children from Sexual Offences Act (POCSO) after the girl students registered three FIRs at Mandhan police station in Bhiwadi, Alwar, on Tuesday night. “Entire staff of the school has been booked in the FIRs. The family members of the girls have refused to get medical examinations conducted. Their statements will be recorded in the court and a thorough investigation will be held,” Joshi said. Speaking about the possibility of "witness harassment", he said, “I went to the village and spoke to the villagers and family members. It appears to be a case of witness harassment on the basis of primary investigation. “Last December, a former teacher of the school, who is currently under suspension, was arrested on charges of molesting three girl students. The case is under trial and the police have filed a chargesheet in the court.

All the staffers, who have been booked in the FIRs last night, had given statements against their colleague, who recently got bail,” he said. The SP said according to preliminary investigation, the teacher persuaded the family members of the five girls to register cases against the school teachers and that he accompanied them to the police station and waited outside as the girls lodged complaints. Station House Officer of Mandhan police station Mukesh Kumar said the girls, who are minors, have alleged that the male teachers used to rape them with the help of their female colleagues. One of the FIRs was based on the complaint of two sisters who study in the school, second FIR has also two victims and third case mentions one girl, according to the SP. Meanwhile, BJP state president Satish Poonia collected details of the case from Alwar district collector and Bhiwadi Superintendent of Police. He demanded stern action against the accused. In a statement, Poonia alleged that law and order in the state has been derailed and that Chief Minister Ashok Gehlot should focus on restoring it. Poonia said Gehlot, who also holds the home portfolio, should quit if he cannot provide a safe environment for women. 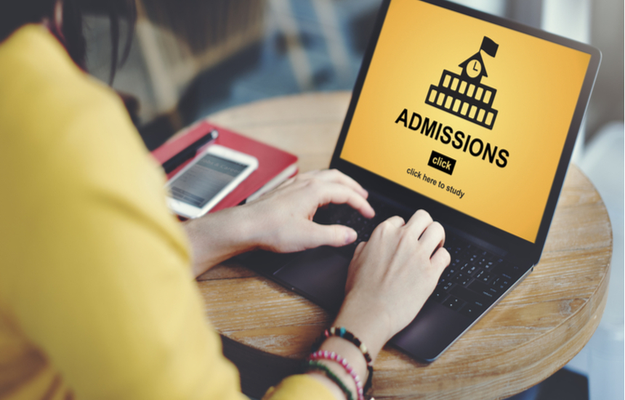