In October, a notification relating to regularisation of the services of nearly 9,000 contractual teachers had been issued by the AAP government. 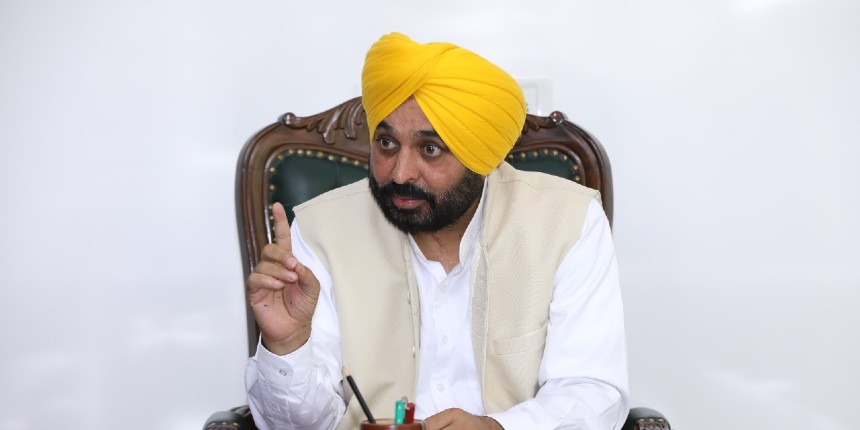 Another such decision has been taken on the auspicious occasion of Lohri festival, Mann said in a tweet in Punjabi. More than 6,000 temporary employees would be regularised. Details will be shared soon, he added.

In October, a notification relating to regularisation of the services of nearly 9,000 contractual teachers had been issued by the AAP government.

Earlier this month, Mann had said his government has fulfilled its major promise by providing a record 25,000 jobs in around nine months of its tenure.

The state was on the threshold of witnessing revolutionary changes in education, employment and health sectors in 2023, he had said. 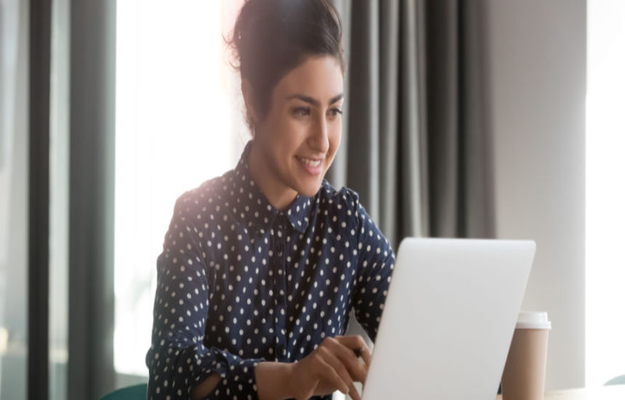