The National Achievement Survey highlighted that in India 48% of the students commute to school on foot. The survey was conducted last year in November. 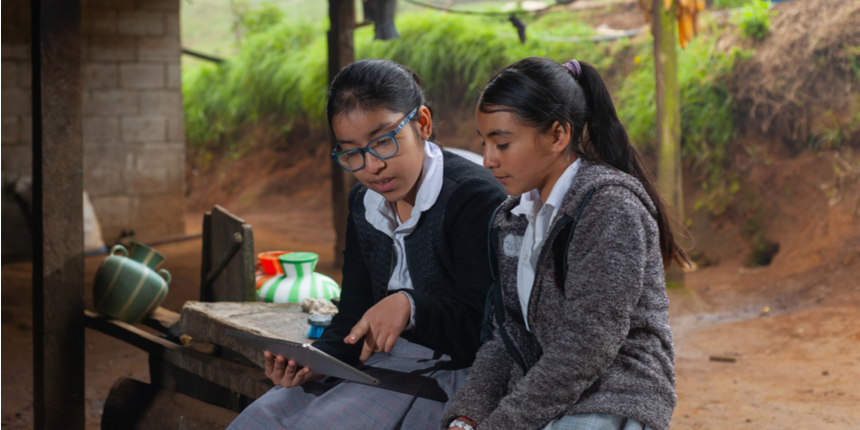 New Delhi: At least 78 per cent of school students found learning at home during the pandemic "burdensome", while 24 per cent of them did not have a digital device at home, according to the National Achievement Survey (NAS)-2021 conducted by the Ministry of Education.

The survey found that learning levels (achievements) of students drop as they progress to a higher class. The survey also highlighted that in India 48 per cent of the students commute to school on foot. The NAS was conducted throughout the country for classes 3, 5, 8 and 10 on November 12 last year.

About 34 lakh students of 1.18 lakh schools in 720 districts from both rural and urban areas have participated in the survey. The last NAS was held in 2017. According to the report released on Wednesday, at least 78 per cent of students said they found learning at home during the pandemic burdensome with a lot of assignments.

Seventy per cent of the students said they had a lot of time to learn new things at home during the pandemic. Schools were closed for several months across the country in view of the pandemic. The NAS covered government, government-aided and private schools.

It will help to unravel the gaps in learning and will support state and UT governments in developing long term, mid-term and short-term interventions to improve learning levels and orient on differential planning based on survey data," a senior MoE official said.

"The achievement tests along with the questionnaires -- pupil questionnaire, teacher questionnaire and school questionnaire -- were developed and translated in 22 different languages by NCERT. This nationwide survey was administered by the CBSE in one single day at the same time. The survey was managed through the technology platform designed and developed by National Informatics Centre (NIC)," the official added.

Similarly, in mathematics the national average score is 306 at class 3 level, which comes down to 284 in class 5; 255 in class 8; and 220 in class 10. The NAS report also presented state-wise performance. The performance of the majority of states/union territories was significantly below the overall national score, while states such as Punjab, Kerala, Rajasthan, Maharashtra and union territories such as Chandigarh showed better results than the national average. 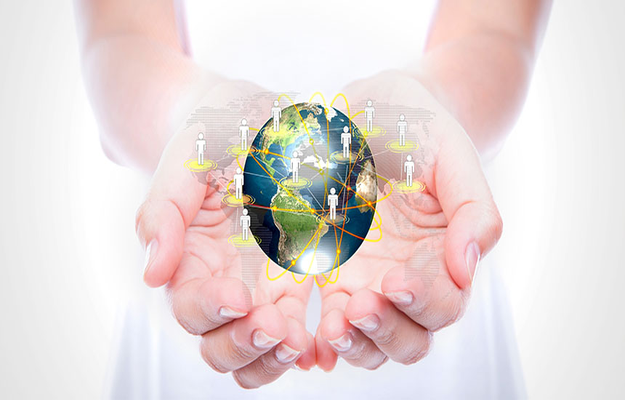